Canada’s war in Afghanistan ended five years ago, but the price of that effort continues to grow.

Newly revealed figures show the number of veterans from the war in Afghanistan receiving federal support for mental-health conditions nearly doubled between March 2014 and March 2018.

The figures obtained from Veterans Affairs Canada through access to information show more than 6,700 military members who served in Afghanistan were receiving disability benefits for mental-health conditions in March 2018. 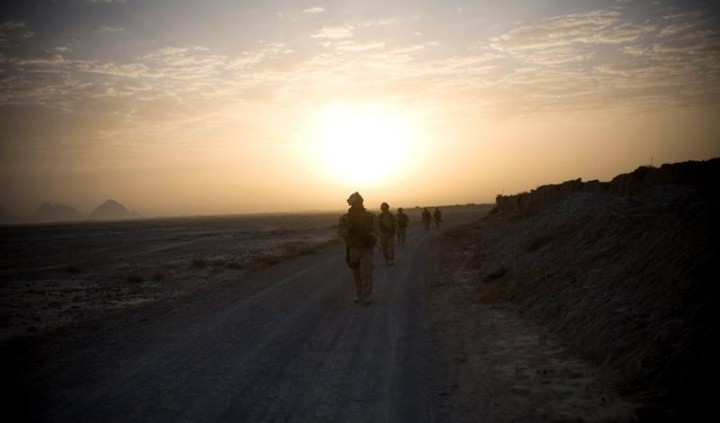 That compared to fewer than 3,600 in March 2014, when the military was officially wrapping up Canada’s mission.

In both cases, the vast majority of those receiving benefits for mental conditions were struggling with post-traumatic stress disorder.

More than 40,000 Canadians served in the 13-year Afghanistan mission, which began with fighting the Taliban after the 2001 terrorist attacks on the United States and progressed to trying to stabilize and rebuild the war-torn country.