The federal NDP health critic is tabling legislation to decriminalize drug use in Canada, seeking to treat substance use as a health issue amid a lethal opioid crisis.

The legislation is unlikely to reach the debate stage, but Davies says current federal policy is causing "unneeded deaths," despite moving in the right direction recently. 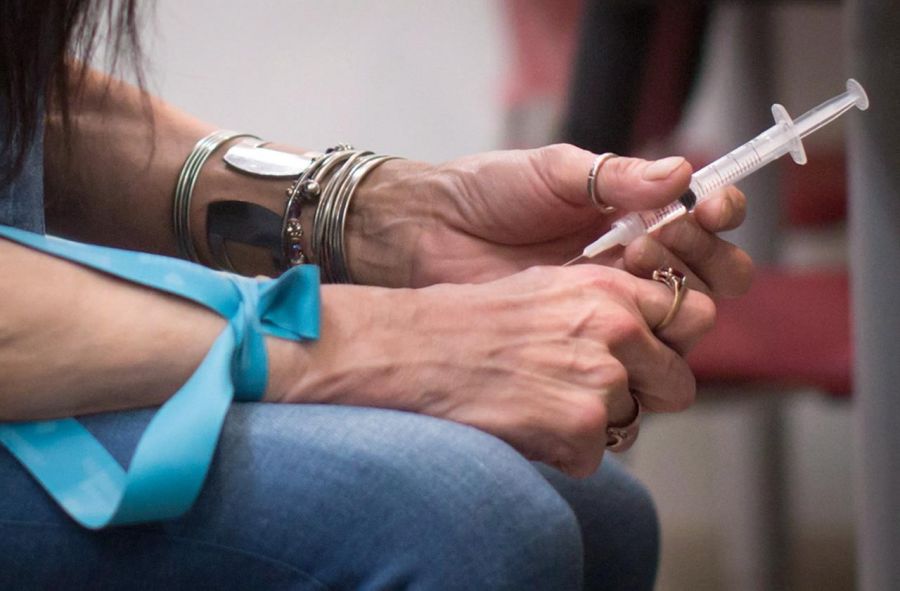 The Liberal government has proposed to relax penalties for personal drug possession, tabling a bill in February that would repeal mandatory minimum sentences for drug offences and require police and prosecutors to consider alternative measures for possession cases, including diversion to addiction−treatment programs.

Health Canada is also working with Vancouver on the city’s request for exemption from Criminal Code provisions on simple drug possession.

Vancouver has been the epicentre of an opioid crisis that saw British Columbia record more than 1,700 illicit drug overdose deaths in 2020 — the highest ever in a single year — and more than 7,000 deaths since the public health emergency was declared in April 2016.