The two-year investigation dubbed Operation Coyote resulted in the seizure of $15-million worth of drugs, along with $4.5-million in cash and assets as well as 13 firearms.

At 250,000 pills, Project Coyote is the largest fentanyl seizure in ALERT's history, and it is believed to be one of the largest Canada has ever seen.

“Project Coyote sought to dismantle major drug supply lines that were believed to be responsible for the importation of cocaine and fentanyl into Alberta,” read a release from ALERT.

“More than 30 search warrants were conducted over the course of the investigation.” 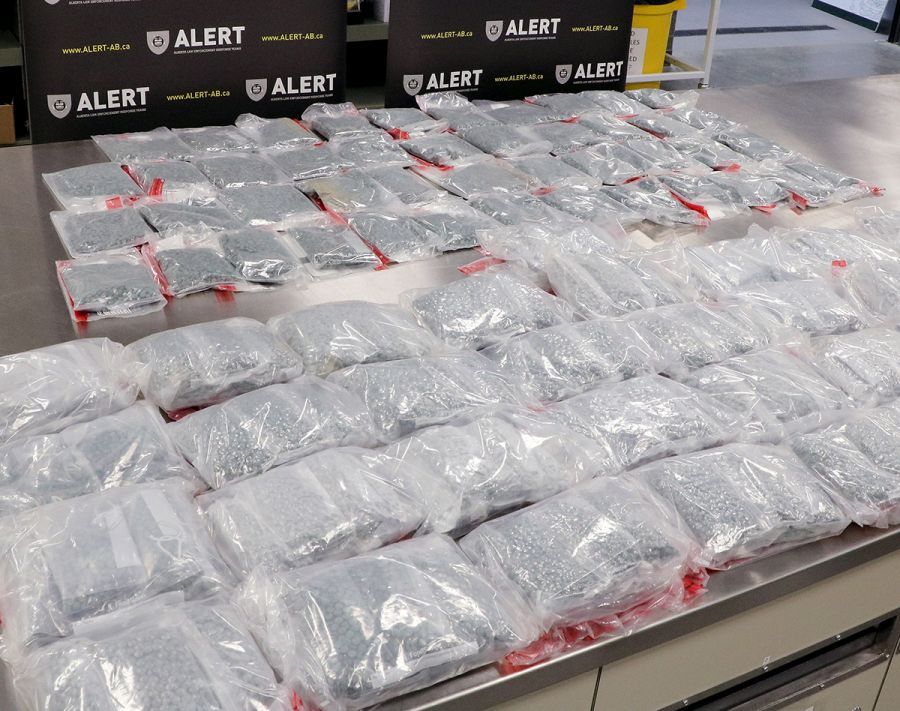 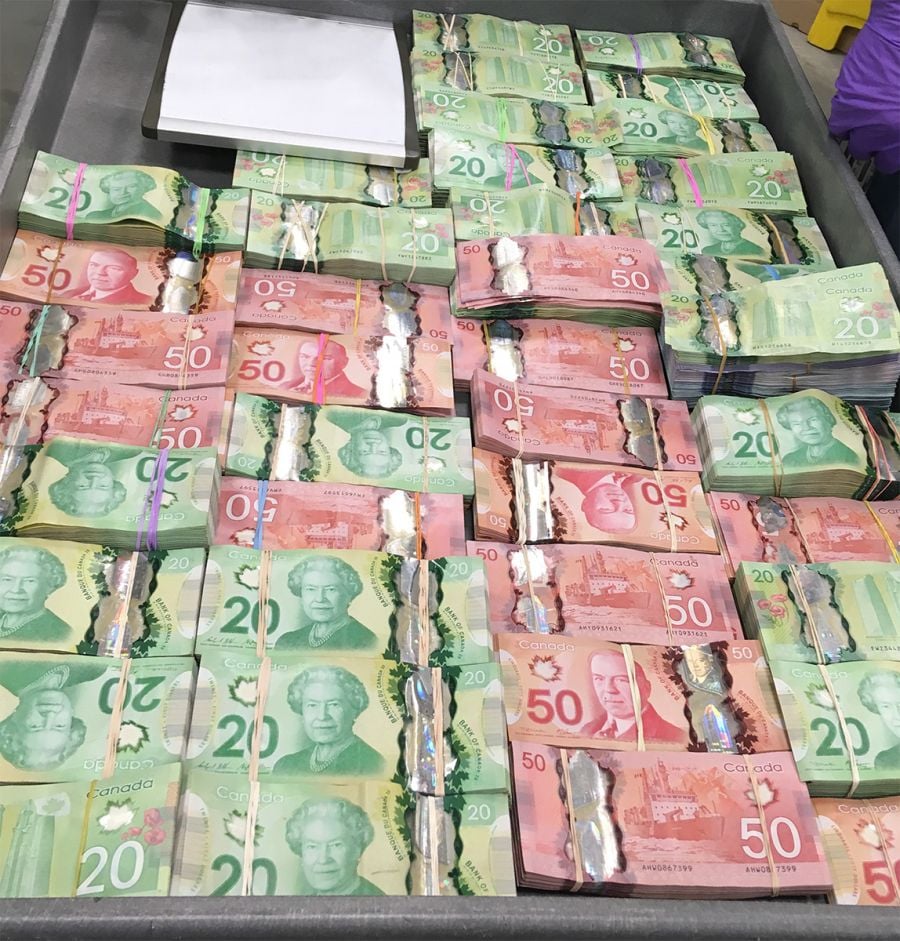 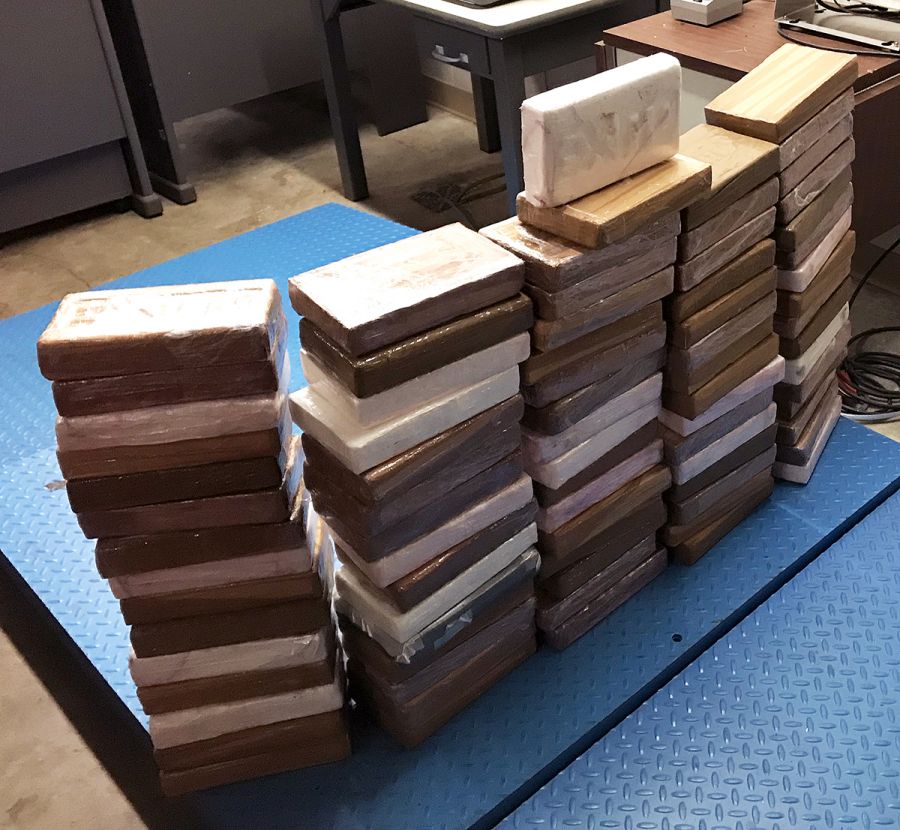 Six people from Calgary and one person from Vancouver have been arrested and are currently facing 77 criminal charges.

The fentanyl was seized from a Calgary apartment on Feb. 16, 2018, however, no one was arrested at the time.

That led to the launch of the investigation, which ultimately uncovered the extensive drug trafficking ring that spanned from BC to Ontario.