Older refugees in Canada are much more likely to suffer depression than those of the same age who were born in the country, new research has found.

Those aged between 45 and 85 who arrived in Canada as refugees are 70% more likely to be depressed, a University of Toronto study has found.

The disparity remains when age, sex and marital status are taken into account.

It even remains when refugees have been in Canada for decades.

"Our findings indicate that the refugee experience casts a long shadow across an individual's lifespan," said the study's first author, Shen (Lamson) Lin, a doctoral student at U of T. 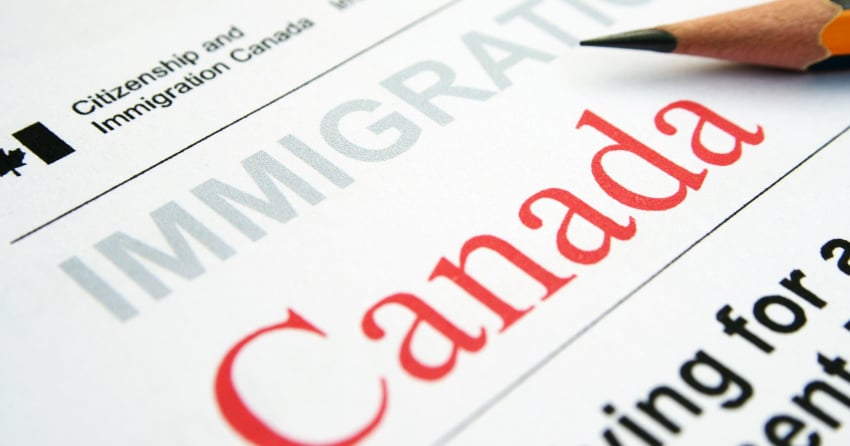 "While our data did not capture reasons for the high levels of depression among refugees, we believe it may be influenced by exposure to pre-migration traumas such as genocide, forced displacement, human trafficking, sexual assault, famine, and separation from family."

The study also found that refugees are more likely to experience depression than migrants who come to Canada by other means.

"Our results suggest that post-migration challenges are less important than pre-migration traumas when it comes to depression," said senior author Professor Esme Fuller-Thomson, who is also cross-appointed to U of T's Department of Family & Community Medicine and is is director of the University's Institute for Life Course & Aging.

"The greater prevalence of depression among refugees -- half of whom arrived more than four decades ago -- underlines the importance of providing mental health resources for our refugee community both immediately after arrival, but also in the ensuing decades."