Retired Canadian found slain at his residence in Mexico

Mexican officials say a Canadian retiree who once served as an honorary consul in Mexico has been found slain at his residence in the Caribbean resort of Cancun.

The attorney general’s office for Quintana Roo state said Sunday that 62−year−old Daniel Lavoie had been killed "with violence." 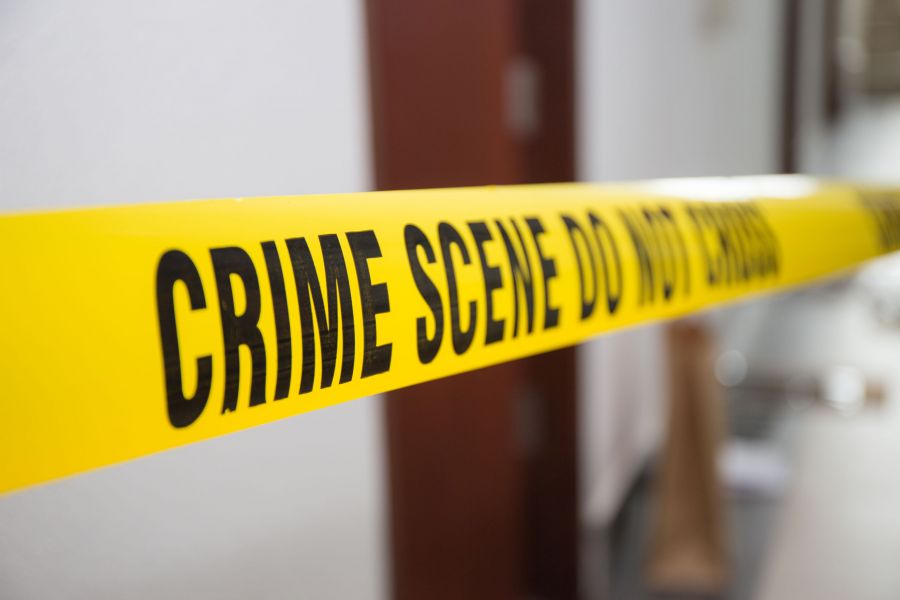 The attorney general’s office declined to discuss a possible motive.