Things are getting complicated on the Freedom Convoy 2022 trail.

As the convoy gains clout and length -- some say it now stretches an astonishing 60 kilometres -- it also attracts controversy.

The GoFundMe campaign set up to support participating truckers, which has so far raised over $5.4 million, has been frozen by GoFundMe until it receives a clear plan on how the funds will be spent.

The convoy is attracting unwanted social media support from extremist and fringe groups and individuals, some of whom are calling for a Jan. 6-type event when the truckers descend on Ottawa on Saturday.

Jan. 6 last year is when supporters of then US president Donald Trump stormed the US Capitol building, causing damage and threatening politicians. 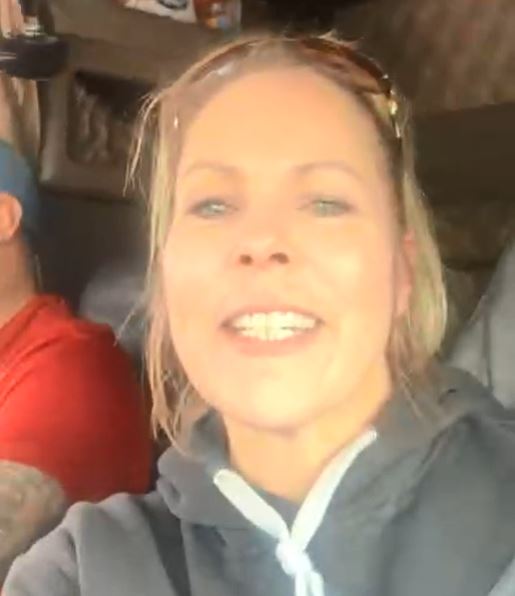 Tamara Lich, the GoFundMe campaign organizer who's also travelling with the convoy, addressed both issues in a video posted to the Freedom Convoy 2022 Facebook page.

Lich said she'll be working with a finance committee to provide GoFundMe with the clarification it needs so the money can be distributed to truckers to help cover the cost of fuel, food and lodging.

Lich also outlined how the convoy is being careful with all participants required to register with road captains and anyone misbehaving, acting aggressively or inciting violence or hatred is reported to police and asked to leave the convoy. 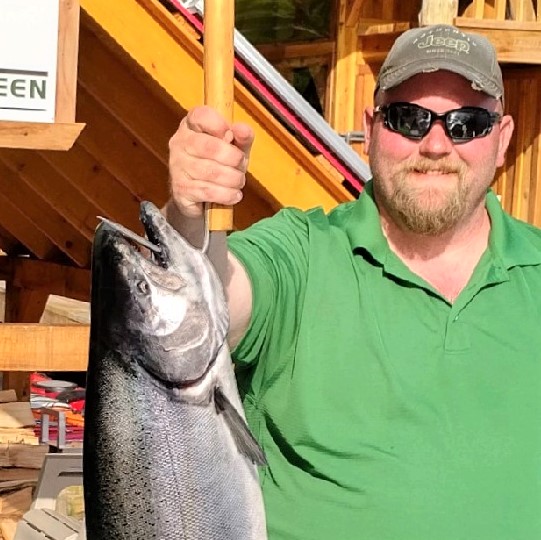 "This is a peaceful demonstration," said Sean Tiessen, a Grand Forks trucker who NowMedia Group has been in frequent contact with since before the convoy even started to roll out of Vancouver on Sunday.

"So far what I've seen is absolutely constant support with everyone we pass and everyone gathered at every town waving, honking and making signs of support."

We asked Tiessen about the reports the military might be called out to block truckers from surrounding Parliament Hill and that Prime Minister Justin Trudeau may not even be in Ottawa when the convoy arrives on Saturday.

"We'll see what we encounter when we get there," he said.

"We're already delivering our message that everyone is COVID tired and we're done. We need to stop mandatory vaccines and COVID restrictions and get back to normal."

Now that the convoy has crossed into Ontario and is headed to Thunder Bay today, law enforcement in Ottawa and Ontario are monitoring both the convoy itself and online chatter about it and making sure traffic disruptions are kept to a minimum.

Initially, Freedom Convoy 2022 was organized to protest mandatory vaccinations that came into effect Jan. 15 for Canadian truckers to cross the Canada-US border.

But the movement has become much bigger than that and the convoy, for a lot of Canadians, has turned into a call for action to end vaccine, mask and vax passport mandates for everyone.

While the convoy has generated huge awareness for the cause, little is likely to change.

The federal government has already said mandatory vaccines for truckers crossing the Canada-US border are here to stay and ties into the American requirement all truckers be fully vaccinated to cross the border.

All provinces still have mask mandates and BC just extended its vax passport from Jan. 31 to at least the end of June.

Over 80 per cent of truckers are estimated to be fully vaccinated, so even their protest about mandates isn't as much about the vaccine itself, but the freedom to choose for all Canadians.

The public has no reason to fear the trucker vax mandate will lead to supply chain problems and empty grocery store shelves, according to federal Transport Minister Omar Alghabra. 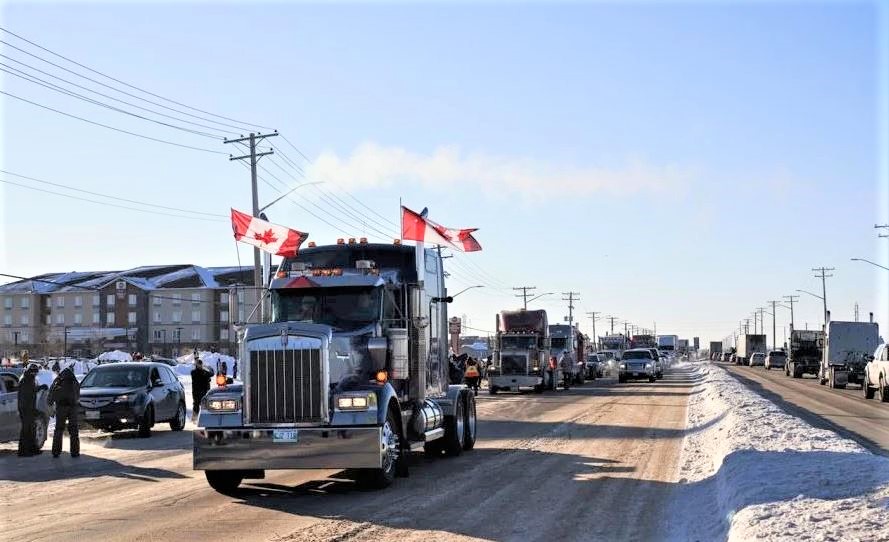