President Trump has ordered one of the largest manufacturers of safety equipment in the US to stop exporting face masks to Canada.

Minnesota-based 3M said there are “significant humanitarian implications” attached to ceasing the export of respirator supplies.

The company added that it is a “critical supplier” of those products to Canada and Latin America.

“In addition, ceasing all export of respirators produced in the United States would likely cause other countries to retaliate and do the same, as some have already done,” the company said.

“If that were to occur, the net number of respirators being made available to the United States would actually decrease. That is the opposite of what we and the Administration, on behalf of the American people, both seek.” 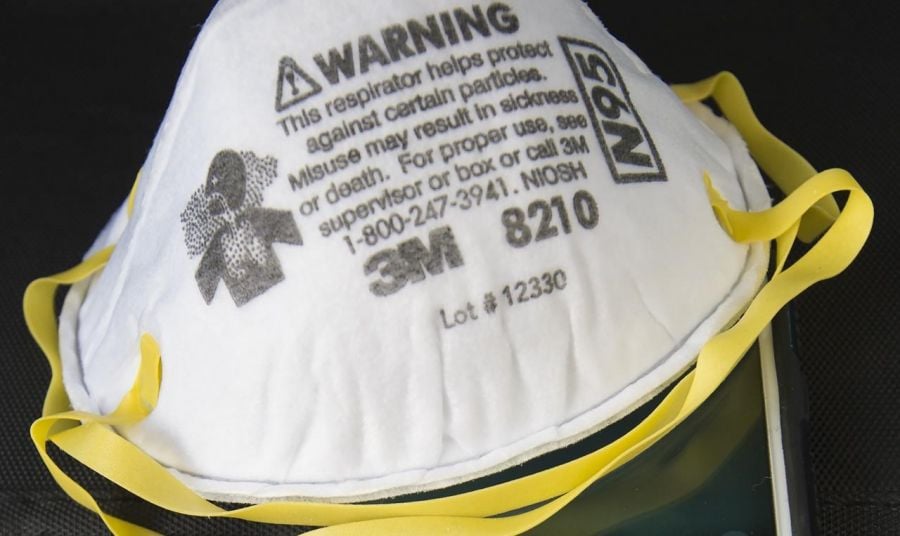 The company said it is increasing production of medical equipment for the US market, alongside importing 10 million N95 respirators from China.

Responding to the issue this morning, Prime Minister Justin Trudeau said blocking trade between the US and Canada is a "mistake."

He added: "The level of integration between our economies goes both ways across the border."

Canada receives essential supplies from the US, he said, but Canada also sends essential equipment to the US.

"We will continue to keep trade open with the United States," he said.

"Both of our countries depend on that trade."