The death toll in Nepal continues to climb following powerful aftershocks on Monday. Rescue efforts continue as volunteers and authorities are sifting through the rubble. According to Nepal Police, there are now at least 3,617 confirmed dead and 6,515 injured in Nepal. 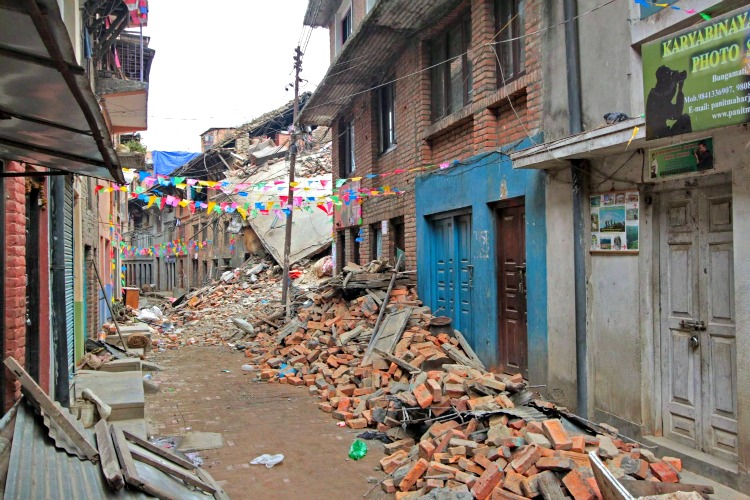 According to the Nepal Armed Forces, several shelter stations have been set up in open areas around Kathmandu and a number of international aid agencies and governments have deployed resources to assist in this crisis.

"Almost everyone has slept outside and are creating temporary shelters. I am seeing women, mothers, children suffering a lot," said Santosh Sharma, emergency response coordinator with CARE Australia.

Canada has contributed $5 million and Prime Minister Stephen Harper has authorized the deployment of an assessment team.

“On the ground, Canadian officials are working closely with officials in Nepal and India, and a team is being deployed to the region to provide additional consular capacity,” said Minister of Foreign Affairs, Trade, and Development Rob Nicholson. “It is clear that this devastating event has affected thousands of families in the region. Canada will continue to work with international partners and aid agencies to contribute to helping those affected by this crisis.”

Meanwhile in Pakistan, torrential downpour hit parts of Khyber Pakhtunkhwa province on Saturday. According to Nawaz Sharif, a public figure in Pakistan, at least 26 people were killed and 60 were injured after heavy rain flooded the region. In Peshawar, the roofs of several homes collapsed under pressure from the storm.

The massive earthquake struck Nepal on Saturday. The quake measured a 7.8 on the Richter scale and hit 77 kilometres northwest of Kathmandu, Nepal. The quake was also felt in parts of India and Bangladesh. This earthquake is the largest one in nearly a century to devastate Nepal.