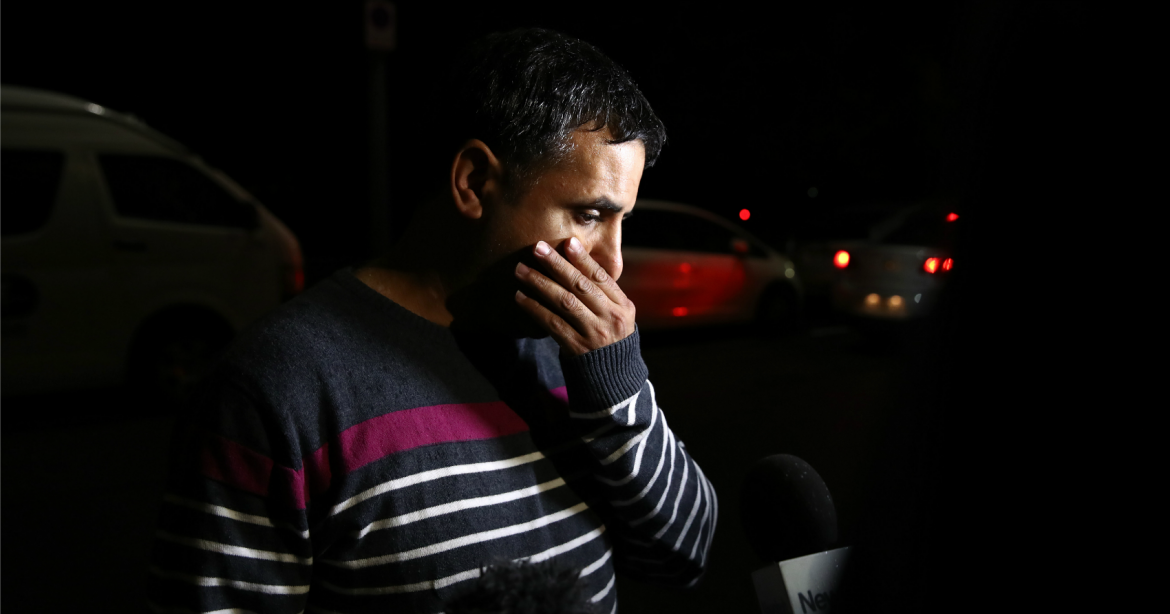 At least 49 dead after shootings at 2 mosques in Christchurch

The world has been shocked by another senseless act of violence.

At least 49 people have been killed after shootings at a pair of mosques in Christchurch, New Zealand.

Nearly the same number of victims, 48, are currently being treated in hospital for their injuries.

A 28-year-old man has been arrested and charged with murder and is due to appear in court on Saturday morning.

Two others remain in custody in relation to the incident as well.

According to New Zealand Police, the country’s prime minister, Jacinda Ardern, has designated the incident as a terrorist attack.

“What has happened in Christchurch is an extraordinary act of unprecedented violence,” Ardern tweeted.

“It has no place in New Zealand. Many of those affected will be members of our migrant communities – New Zealand is their home – they are us.”