British socialite Ghislaine Maxwell has been arrested by the FBI.

Maxwell was an associate and former girlfriend of the billionaire Jeffrey Epstein, a sex trafficker and procurer of child prostitutes.

It has since been confirmed by the FBI.

She has been charged with:

She is expected to appear in court today. 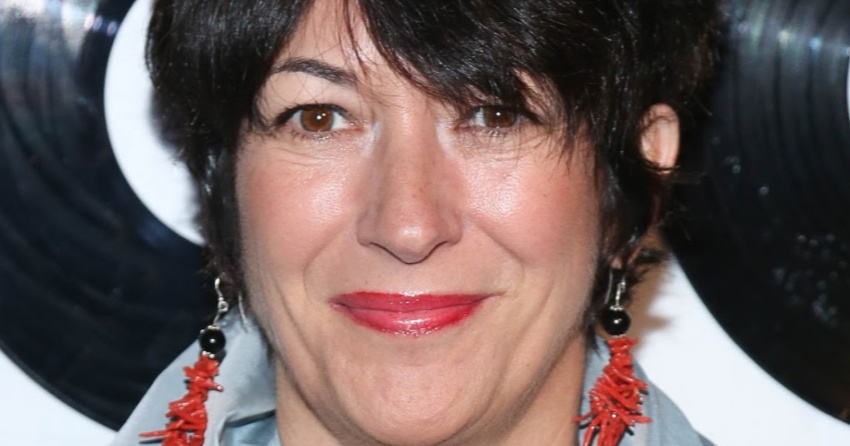 At a press conference today, acting US Attorney for the Southern District Audrey Strauss accused Maxwell of enticing children by making them feel she was "a woman they could trust."

She then led them into a trap set by her and Epstein, Strauss added.

Strauss also said she would welcome it if Prince Andrew came forward for questioning.

Epstein killed himself while imprisoned in New York last year before he could face justice, but conspiracy theories abound that he was in fact murdered.

He was known for his friendships and connections with many powerful and wealthy people, including President Donald Trump, former president Bill Clinton and Prince Andrew.

Maxwell is the daughter of disgraced media mogul Robert Maxwell, who stole hundreds of millions of dollars from his own employees' pension funds.

He died in mysterious circumstances in 1991. His body was found in the Atlantic Ocean after he apparently fell off his yacht, the Lady Ghislaine, which was named for his daughter.