NASA announced that an asteroid larger than the size of the Eiffel Tower will enter the Earth’s orbit later this month – but is expected to miss Earth.

NASA said Asteroid 4660 Nereus will come within 7.4-million kilometres of Earth, which is considered by their definition a Near-Earth Object (NEO).

According to astronomer Gary Boyle, the asteroid is only about a third of a kilometre across and will miss the Earth by four million kilometres.

“It's going to be 3.9 million kilometres away from our planet where it does cross the orbit of the Earth but that's about 10 times the Earth-Moon distance so close, but not close,” said Boyle.

Although it is the size of the Eiffel Tower, measuring 330 meters in diameter, people will not be able to see it. 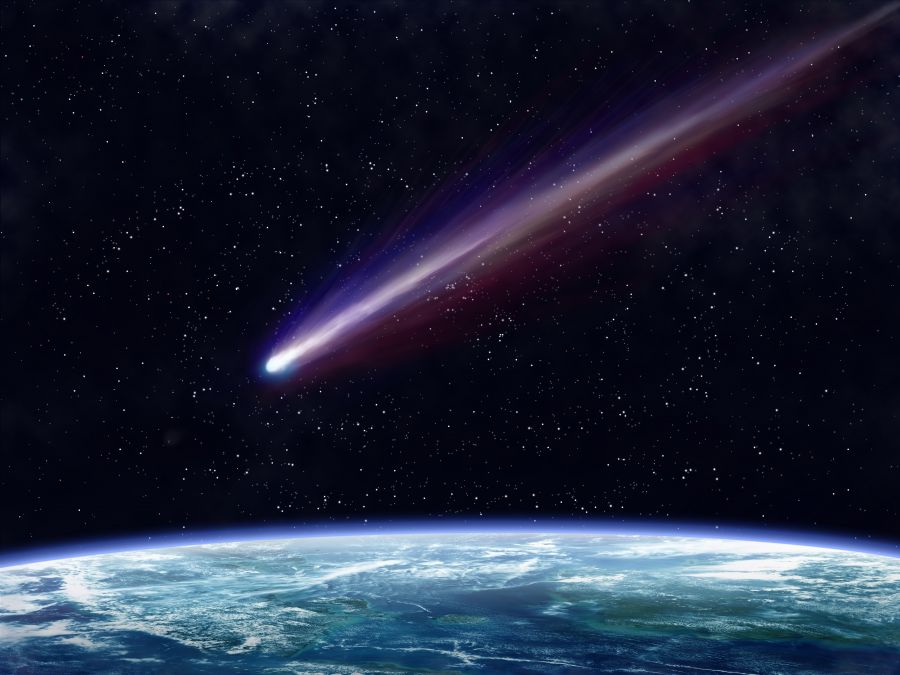 “It's going to pass Earth on Dec. 11, at about six in the morning Kelowna-time and you won’t be able to see it,” said Boyle.

However, there is an event with no relation to the Asteroid 4660 Nereus, coming on Dec.13 or Dec.14, that the people of Kelowna and everywhere in the world will be able to see: ​​the Gemenid meteor shower.

“We’ll see about 120 meteors per hour, very long graceful meteors, really something the people should get up there and see if they’ve never seen a meteor shower,” added Boyle.

Witnessing the showers would not require binoculars or telescopes and can be viewed anywhere away from the city in wide-open spaces.

“The sky will be covered north, south, east and west, a chance to enjoy a wonderful experience of science in motion,” added Boyle.

Known as “The Backyard Astronomer,” Gary Boyle is an astronomy educator, guest speaker and monthly columnist for the Royal Astronomical Society of Canada. He has been interviewed on more than 50 Canadian radio stations as well as television across Canada and the US In recognition of his public outreach in astronomy, the International Astronomical Union has honoured him with the naming of Asteroid (22406) Garyboyle. Follow him on Twitter: @astroeducator or his website: wondersofastronomy.com