Shenzhen has officially banned the consumption of wild animals and cats and dogs.

The city posted the order this week which will come into effect on May 1.

Under new regulations, people will no longer be able to consume terrestrial wild animals whether captive-bred or caught in the wild. The ban applies to animals such as snakes, insects, birds and turtles. 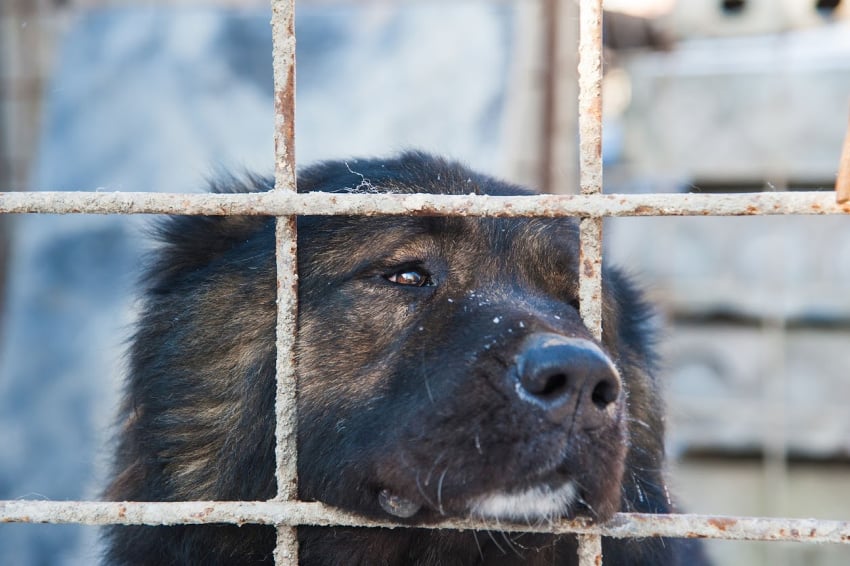 The city also included a ban on eating domesticated animals such as cats and dogs, becoming the first city in the country to do so.

The city said the new law is meant to eliminate wildlife consumption and safeguard biological and ecological safety and prevent major public health risks, such as COVID-19.

“Cats and dogs as pets have a close and intimate relationship with human beings and banning their consumption is a common practice in many regions and countries,” the order said.

“There is no evidence showing that wildlife is more nutritious than the poultry and livestock. The poultry and livestock and aquatic species allowed for eating can satisfy the daily life of people,” said Liu Jianping, deputy chief with the Food Safety and Nutrition Office with Shenzhen Center for Disease Prevention and Control.

According to Humane Society International, China is believed to be responsible for killing 10 million of the estimated 30 million dogs and 4 million of the 10 million cats slaughtered each year worldwide for human consumption.

"The ban has been welcomed by long-time anti-dog meat trade campaigners Humane Society International as a watershed moment in efforts to ban the trade across China," the organization said in response to the news.

"Shenzhen is the first city in the world to take the lessons learned from this pandemic seriously and make the changes needed to avoid another pandemic," said Dr. Teresa M. Telecky, vice president of the wildlife department for Humane Society International.

Under Shenzhen's new regulations, consumers of protected wildlife will be fined five to 30 times the value of the animals, and people running wildlife businesses will be fined three to 10 times their illicit income.

Anyone suspected of violating the new regulations will be subject to a criminal investigation.

The city’s lawmaking body said they started to seek public opinion on the ban in February after China’s top legislature made a decision to ban illegal wildlife trades.

The province of Guangdong in southeast China also passed a resolution on protecting wildlife. The rule, which will also take effect May 1, tightened punishment in poaching, trading and consuming wildlife.

Possible human remains found inside a torched vehicle in the Okanagan

A trio of new COVID-19 cases reported by Interior Health