Several housing developments are underway in Kelowna’s downtown, but none of the future buildings are destined to be rental only apartments.

Now, a proposal that was brought to City Hall by Anagram Properties in early November is looking to build a six-storey, 58-unit affordable apartment building to Clement Avenue.

Regina and Kelowna based Anagram Properties is behind the project, which would include one, two and three bedroom units as well as four bedroom townhouse units.

According to Anagram's president, the development will have a strong focus on sustainability including solar panels to offset the cost and reduce the carbon footprint along with bike and car sharing program for residents. 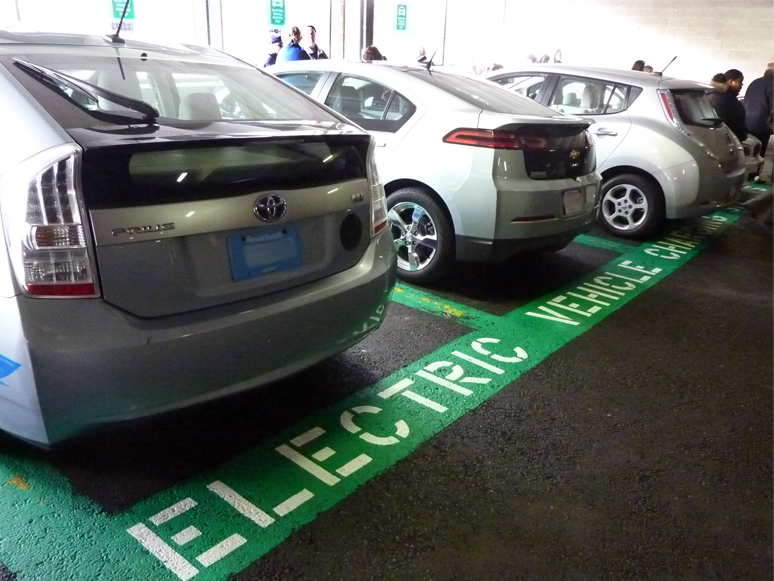 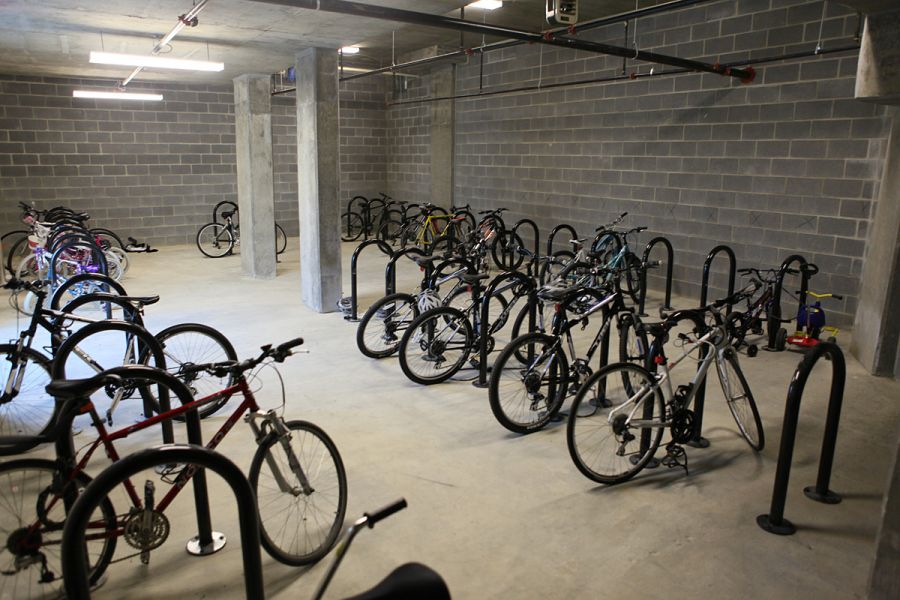 Anagram Properties says if the proposal makes it through City Council, they're confident that the building will start occupancy by autumn 2018.