The Sam Roberts Band played to a sold-out crowd on Sunday evening at the Kelowna Community Theatre, a night that fans won’t soon forget. 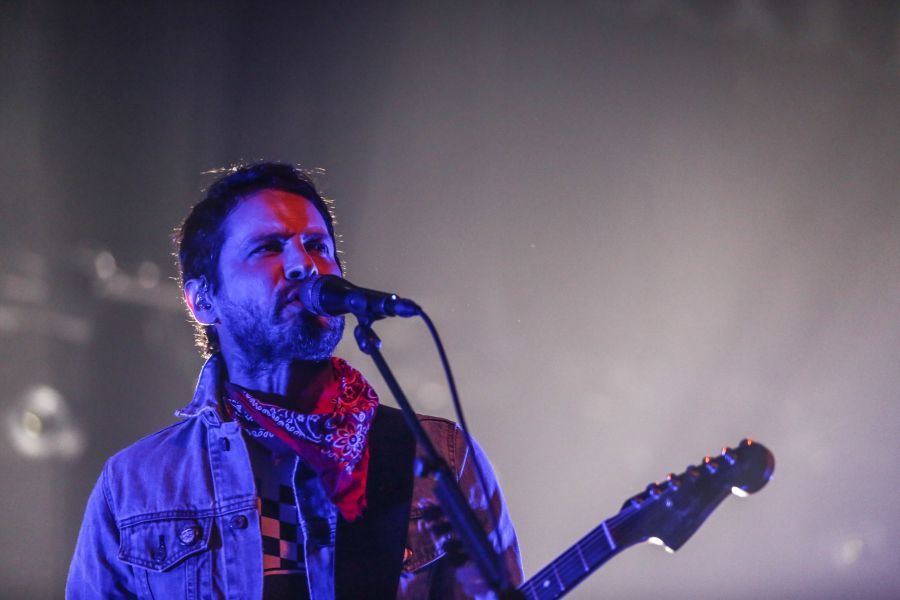 A stage drenched in darkness with peculiar crisp and sharp lines came to life with a burst of sea blue light and green accents as the group took to the stage, opening with their newest song “Terraform” off their 2016 album of the same name. 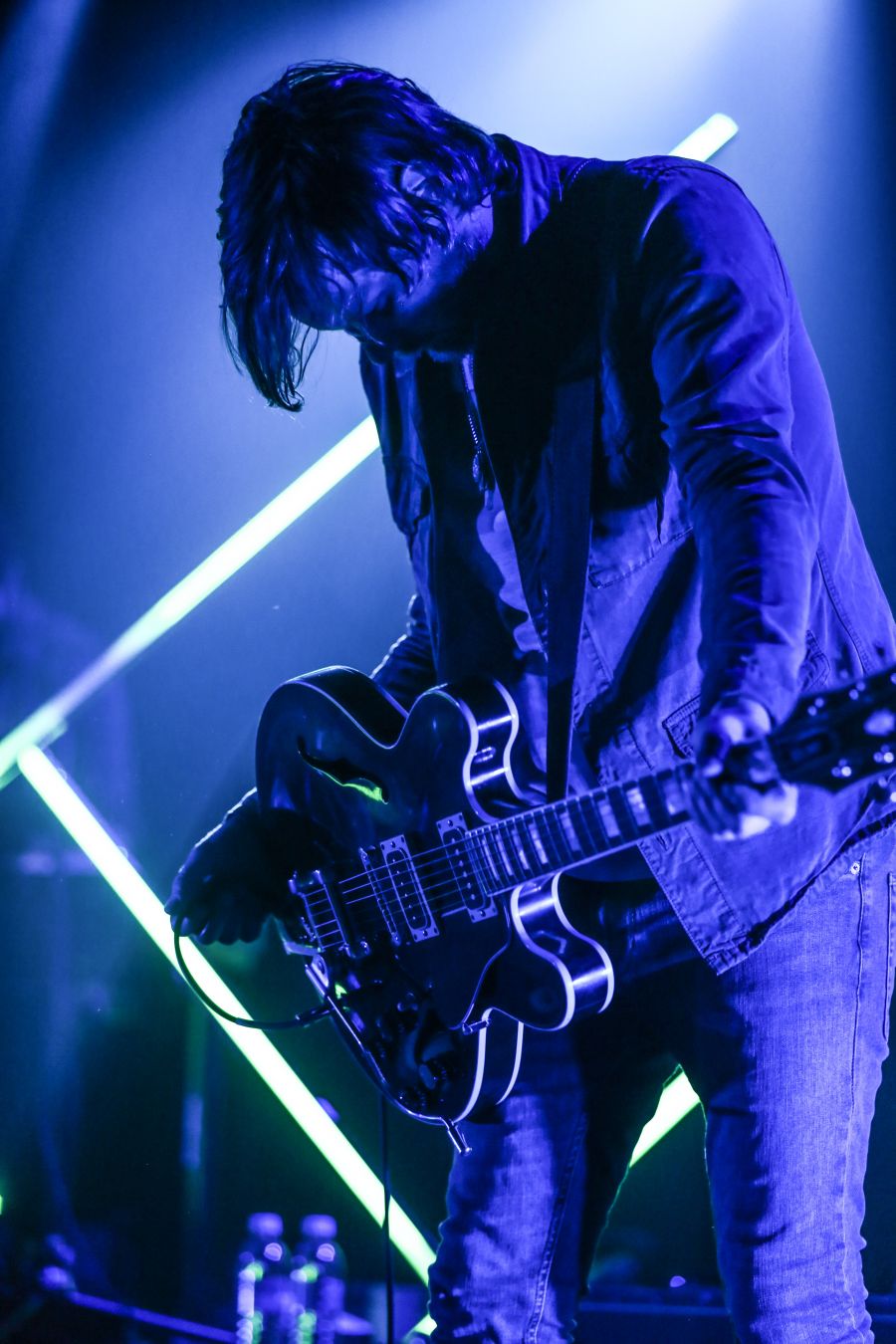 Though fans may not have known the words to the newer tracks there was no lack of hype and appreciation for the artistry put into them, especially when they played 2013 song “Shapeshifter," an easy to groove to song that set the tone for the night.

Sam Roberts' new material is expansive and left room for his own on-the-spot twists. 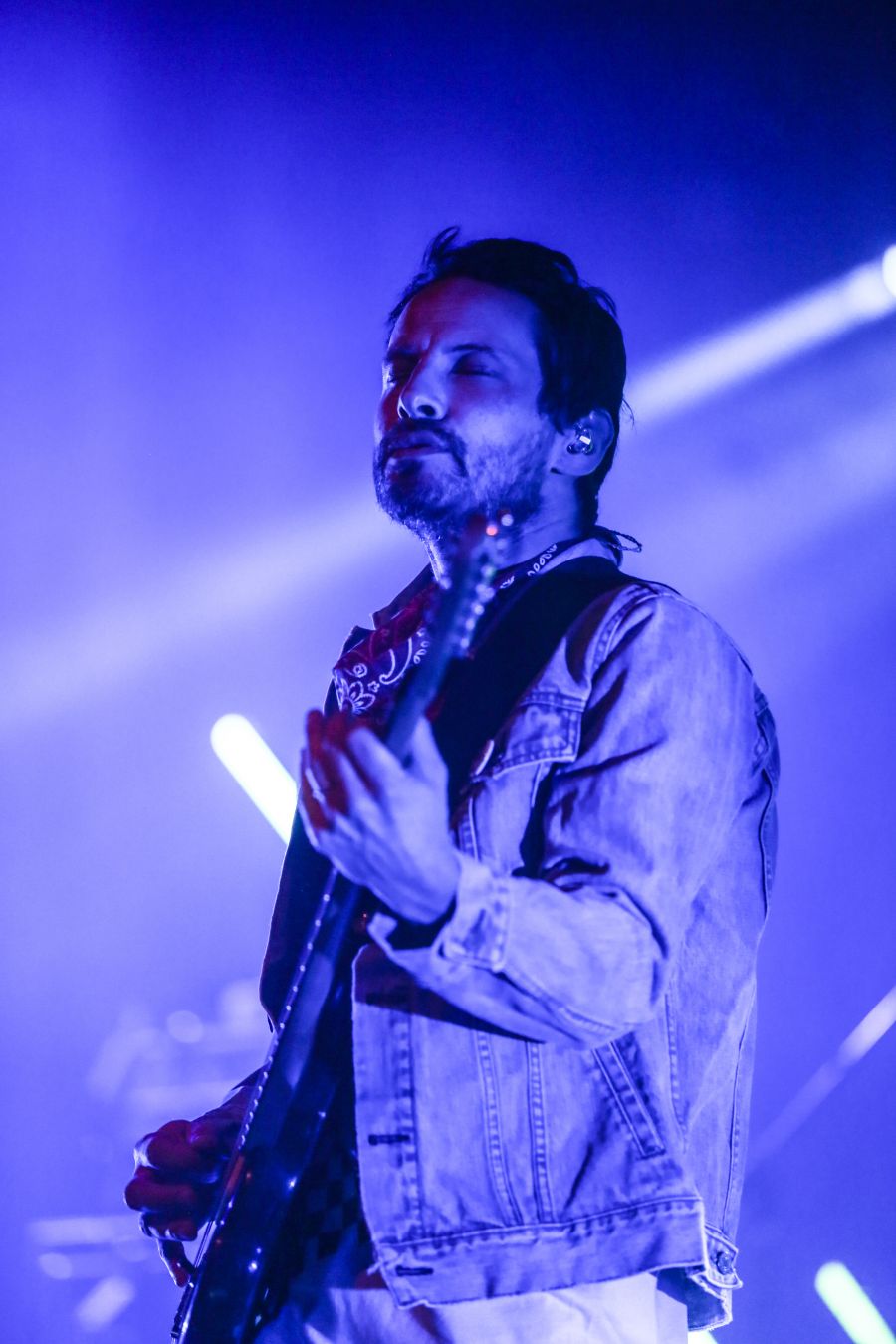 The show in its entirety was a work of art. From the technicolor lighting that painted a new mood to go with every song, to a carefully curated setlist that allowed not only Roberts but the entire band to show off their diversity and immense talent, these Montreal music masters gave their all to Okanagan fans. 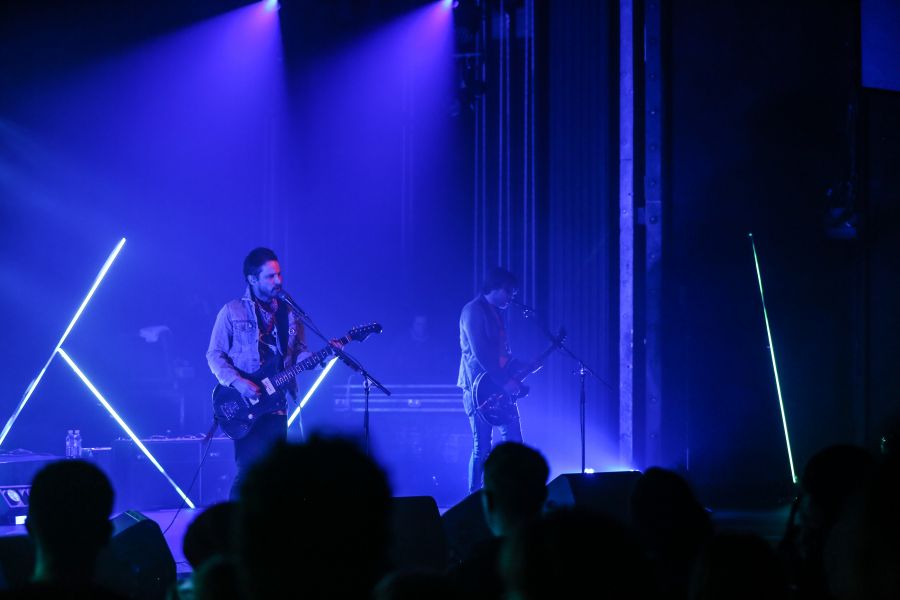 The crowd was fully immersed, not even taking the time to snap a quick Instagram, they spent the night singing along passionately to some of Roberts very first hits like “Where Have All The Good People Gone” and the classic “Detroit 67."

Keep an eye on KelownaNow.com for a photo gallery and recap of @samrobertsband incredible sold out show at the KCT on Sunday #kelownanow #samrobertsband #singalong

When you thought things could not get any better, the group whipped out their final monster encore, “Brother Down”. Three times the length than on record and sounding even better, The Sam Roberts Band had the audience awe-struck with this live rendition that seemed to be made of pure magic. 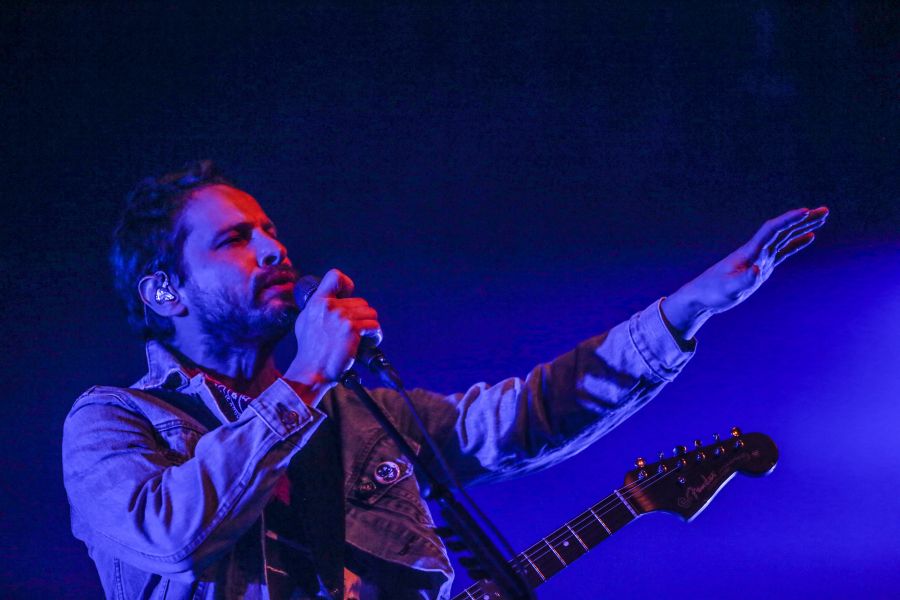 Aside from an out-of-this-world performance that was as mesmerizing as seeing snow for the first time, the band was also in town for an amazing cause.

MusiCounts is a Canadian charity that focuses on ensuring that all children, no matter their social or economic status, will have access to a music program through their school or community. The Kelowna show raised a mind-blowing $10,000 for the province.

“I think music is the most important thing you could give to a child, It’s something we take for granted.” said Roberts 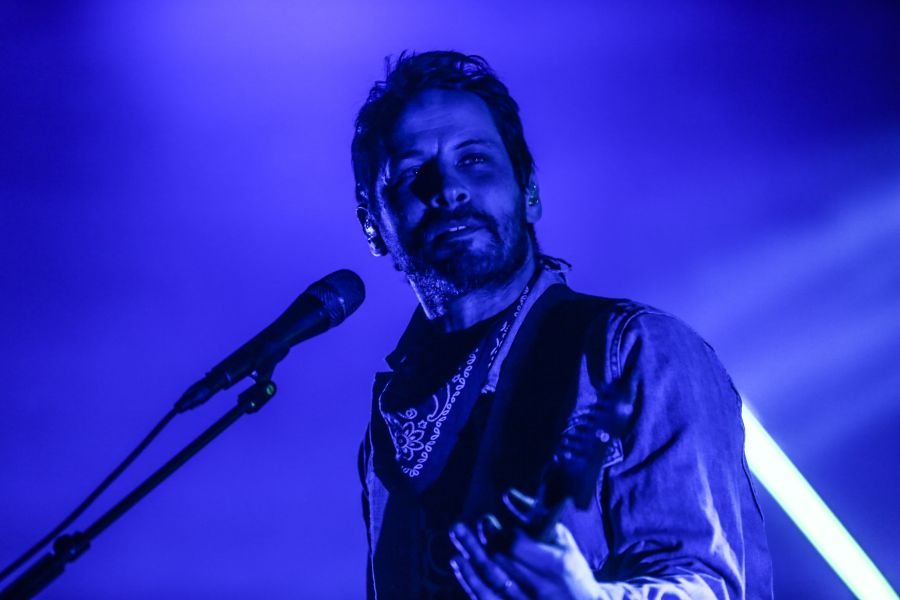 Openers Hollerado were no exception to the hype exuded by fans. With rockin’ riffs as crunchy as the snow outside and a stage presence that was infectious, this group was a perfect fit to get the crowd ready for one awesome night. 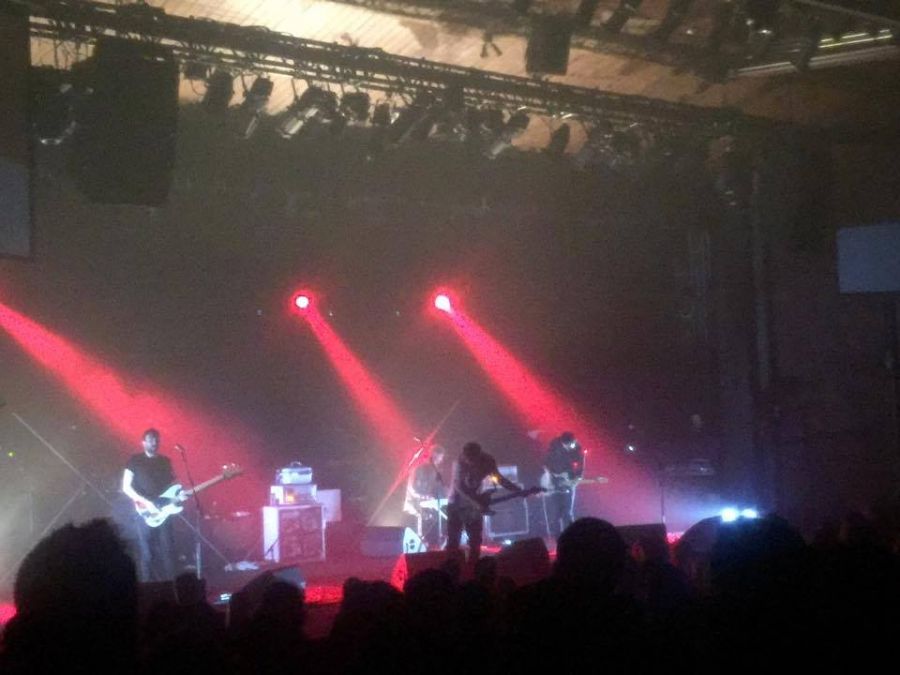 A room filled with wonderful people, a show packed with beautiful music and a band who was genuinely excited, made for a perfect Sunday for some lucky music lovers.