People living near the Kelowna Airport will be happy to hear of another big announcement.

Pharmasave has now officially signed on to the project and is set to open by the end of the year, or early in 2017.

Progress is being made on all the buildings and Mission Group-commercial vice president Alex Polacco said they are right on schedule. 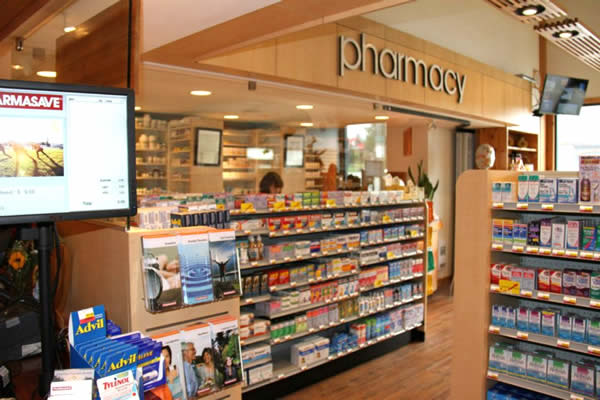 Inside the pharmacy will be a walk-in medical clinic and a postal office, good news for people who normally have to drive to Glenmore to pick up packages.

"It just adds to the services for the area that were obviously lacking,” Pollaco said. “With the UBC student population and all the online retailing that's going on, it will be great to have a nearby postal facility.”

Food store Nesters Market is still projected to open in early December and in the same building, there will also be a liquor store.

As reported earlier, a Tim Horton’s and a Great Clips are also being built in the development.

"It's going to be a great looking shopping centre and I'm very pleased at the caliber of tenants that have committed,” said Polacco. "There's a bunch of other ones in negotiations that should materialize over the next 30 days, which is pretty exciting, but all is going really well."

Retailers near Kelowna Airport to open in December