Twenty-seven finalists will be honoured at the 30th Annual Business Excellence Awards on October 12th at the Delta Hotels by Marriott Grand Okanagan Resort.

The finalists are competing to take home nine awards in their respective categories. 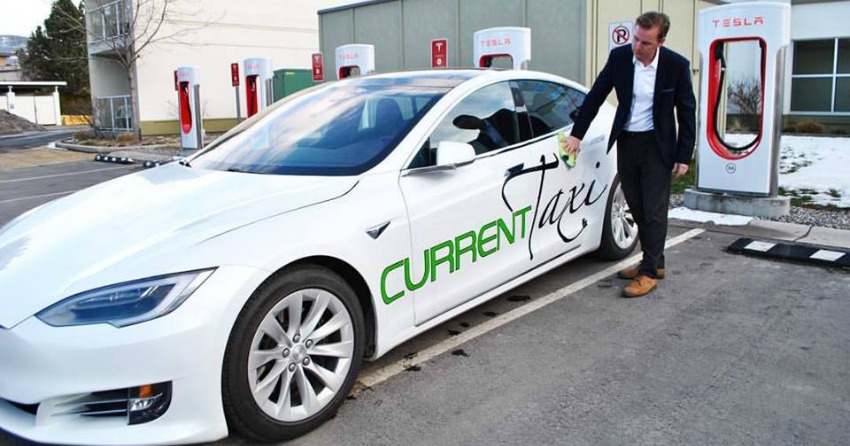 Dale Conway of Current Taxi said they are "humbled" by the nomination.

"The support that we've received from the locals that use us and the business community that continues to support us has been humbling. We've had a very successful start-up and had some significant growth in the first six months of our business and it's all because of that support that we've got from the community," says Conway. 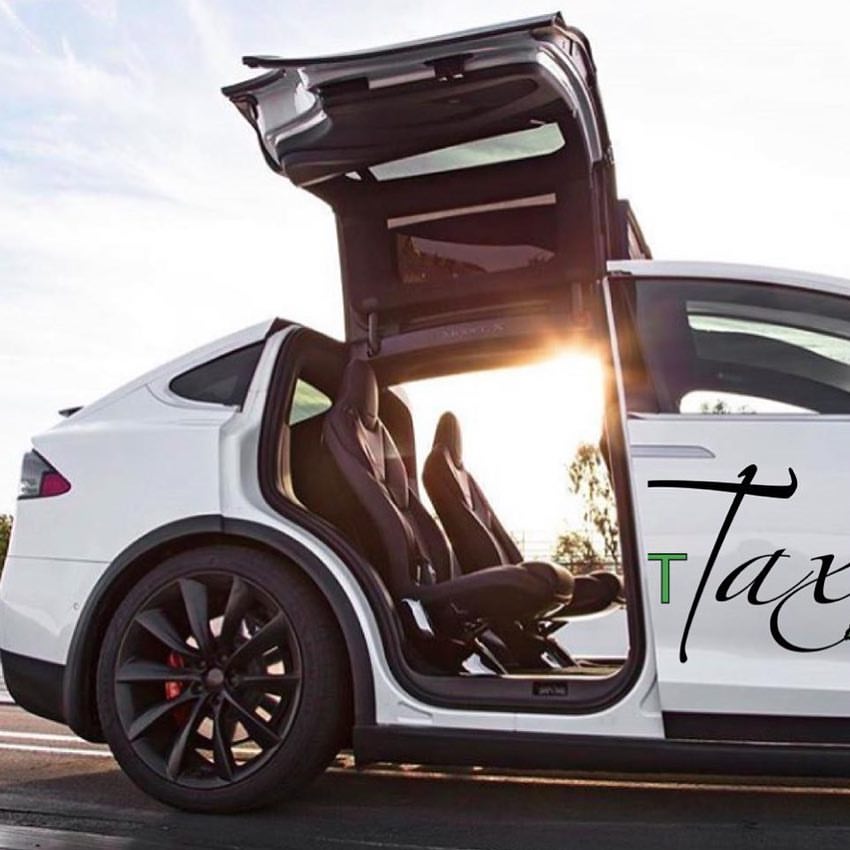 Business Leader of the Year will also be "crowned", for a total of 10 trophies handed out throughout the evening.

The event, presented by Platinum Sponsors the Business Development Bank of Canada (BDC) and Farris, Vaughan, Wills & Murphy LLP, promises to be the Kelowna Chamber's best one yet.

Upon reviewing their Business Excellence Awards Program leading up to the roll out of the 30th anniversary, the Kelowna Chamber decided it was time to rotate their sector-specific awards.

"With such a diverse industry here, we felt it was time to shine a light on some of the other well-deserving sectors that are helping to place Kelowna on the map," advised Dan Rogers, Executive Director of the Kelowna Chamber.

"We were pleased to see businesses applying that have not participated in the past, perhaps because they believed they didn't fit into the previous categories".

The shift in the program proved to be successful in garnering new interest from hopeful businesses, with a total of 162 nominations received and over half of those completing the packages to enter the competition.

After a grueling adjudication process, the eight independent judges shortlisted the 81 applicants to their 27 finalists.

All of the finalists will be profiled on October 12th, at the Chamber's largest event of the year, taking place from 5 p.m. to 9 p.m.

The Business Excellence Finalists for 2017:

YOUNG ENTREPRENEUR OF THE YEAR

MARKETING CAMPAIGN OF THE YEAR AWARD

BUSINESS LEADER OF THE YEAR
The recipient of the prestigious Business Leader of the Year award sponsored by MNP LLP will be announced prior to the Awards dinner.
Ticket Prices: Early bird price $125.00 plus GST - available only until 11:59 pm on October 1st. Following that date, ticket prices will increase. Ticket sales will close at 4 pm on October 6. Click here to reserve your seats for this popular event!