All are words used to describe the crushing blow COVID has delivered to the aviation industry.

"Aviation has never had to deal with a crisis like this," says Kelowna International Airport director Sam Samaddar. 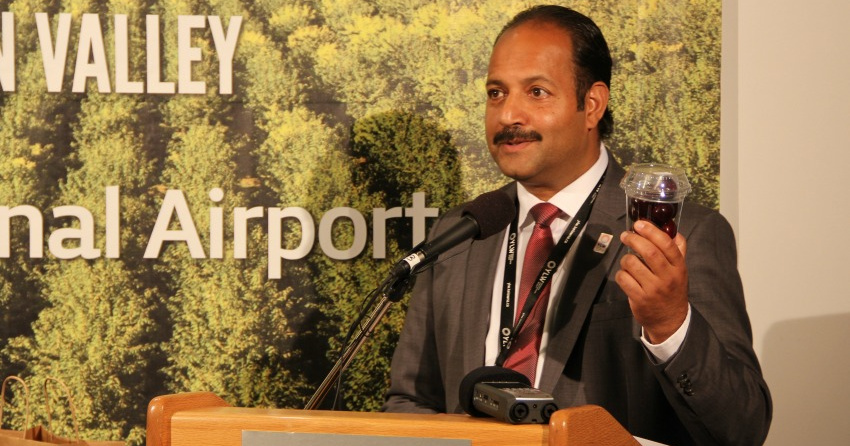 "Past impacts such as the global financial meltdown in 2008 and even 9/11 were not as severe and shorter in duration."

In fact, the pandemic has prompted such aviation contraction that passenger counts at Kelowna airport immediately plummeted 95% in April and May and recovery is projected to be so slow that it will take five years for the airport to fully recover.

This kind of battering is particularly damaging to Kelowna because the airport was on such a roll.

For the first time in 2018 and 2019, the airport served more than 2 million passengers annually, making it the 10th busiest airport in Canada, and airlines were increasing frequency and destinations.

For this year, Kelowna airport will be lucky to break the 700,000 passenger barrier. 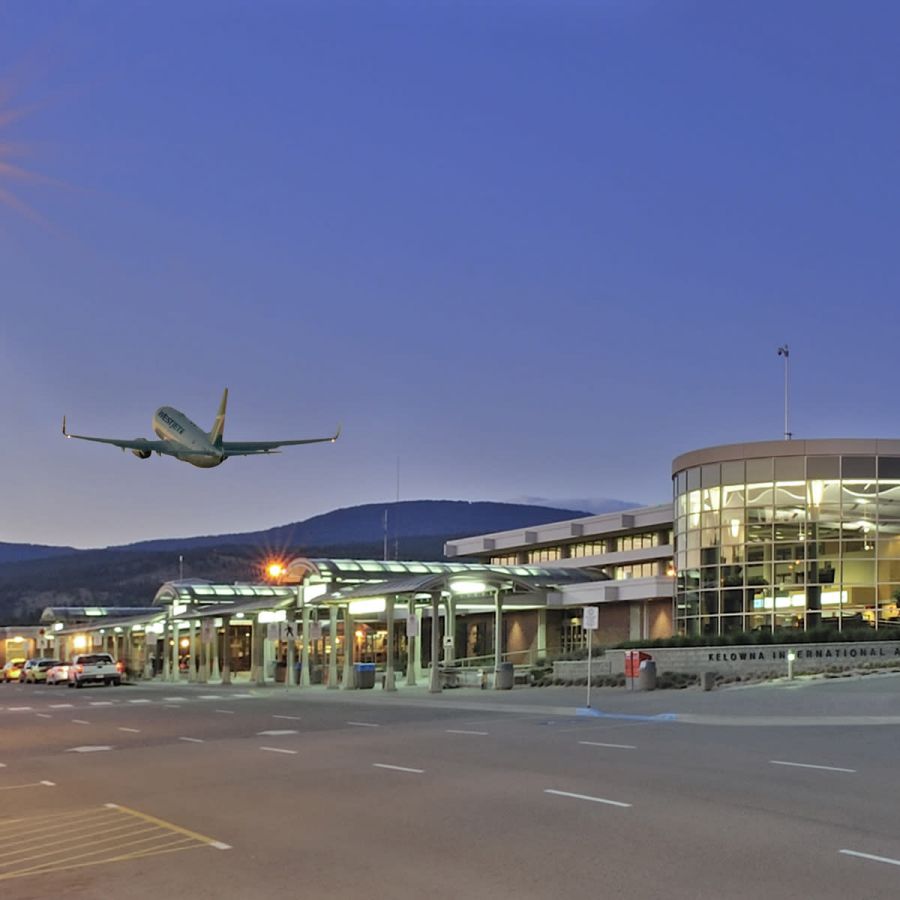 During the hardest hit month, April, only 5,706 passengers came and went from Kelowna Airport, a miniscule fraction of the more than 150,000 who typically use the airport in a normal month.

Kelowna airport now has a much-reduced frequency of flights to and from the domestic cities and all international flights have been scrapped while international borders remain closed.

There was even talk of regularly scheduled non-stop flights between Kelowna and a European gateway and big-time airport expansion.

All such optimistic talk has halted as the airport now focuses on a slow and painful recovery.

"Everyone is focused on the vaccine, which is supposed to be out in the second quarter of 2021 at the earliest," says Samaddar.

"The passenger aviation industry really needs the vaccine and-or quick tests for departing and arriving passengers in conjunction with the 14-day quarantine requirement for all passengers arriving from an international destination being lifted."

Samaddar agrees with the federal government's policy on quarantine, but admits it will have to be eliminated in order for the aviation industry to really start to recover.

The additional piece of recovery is consumer confidence.

People can currently fly from Kelowna to international destinations with a connection in Vancouver, Calgary, Toronto or Montreal, which means a vacation to a sunspot in the southern U.S., Mexico or the Caribbean is possible.

But, there's still a pandemic and a two-week quarantine, so travellers are hesitant, to say the least.

The Canadian aviation industry is still waiting on Ottawa for aid.

"Closing international borders was the right thing for the federal government to do, but it's a policy that creates a direct and significant crisis for the aviation industry," points out Samaddar. "The sector has to get some grant money from the government."

During the 2008 financial crisis, Ottawa helped bail out the hard-hit automotive industry and currently the U.S. government is providing up to $23 billion in bailouts to airports south of the border.

"While our industry remains impacted, Canada remains one of only a few countries that has not received specific aviation relief measures or support," says WestJet media and public relations advisor Morgan Bell.

WestJet traditionally operated more flights than any other airline in and out of Kelowna airport.

It is still flying between Kelowna and Calgary, Edmonton and Vancouver, but has suspended flights to Victoria, Phoenix, Cabo, Puerto Vallarta and Cancun and Winnipeg and Las Vegas (via its discount airline, Swoop) because of reduced demand and border closures.