Unvaccinated truckers at Nortrans Freight Management in Kelowna have abruptly been switched to domestic routes.

"We didn't have much notice, but we had enough notice to rearrange the schedule so any unvaccinated drivers are now driving only in Canada and are not having to cross the US border," said Nortrans president Derek Norman.

"No unvaccinated truckers have lost their jobs."

Norman is reacting to the new, federal mandate that came into effect Saturday. 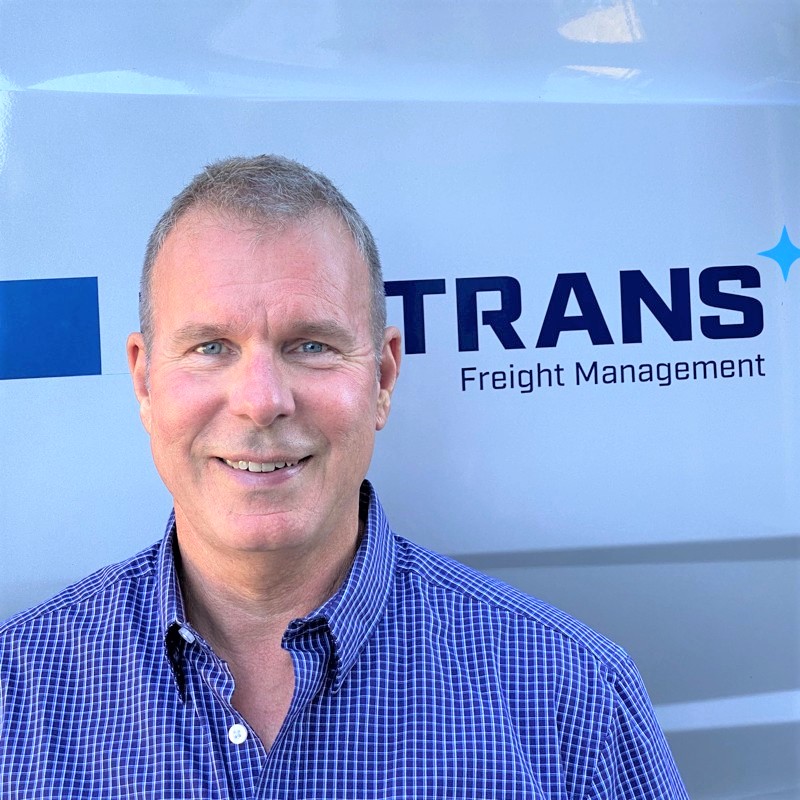 The new rules mean any Canadian trucker crossing into Canada from the US be fully vaccinated or present a negative COVID result from a PCR test in order to avoid mandatory quarantine, which is now five days.

Unvaccinated American truck drivers arriving at the Canadian border will be turned back.

"What really screwed it up was the government flip-flop," said Norman.

Truck drivers had been exempt from vaccine and quarantine rules, but that was all to change on Jan. 15.

However, on Jan. 12, Canada Border Service Agency said the exemption would continue.

The federal government said no and the new rules came into effect Jan. 15. 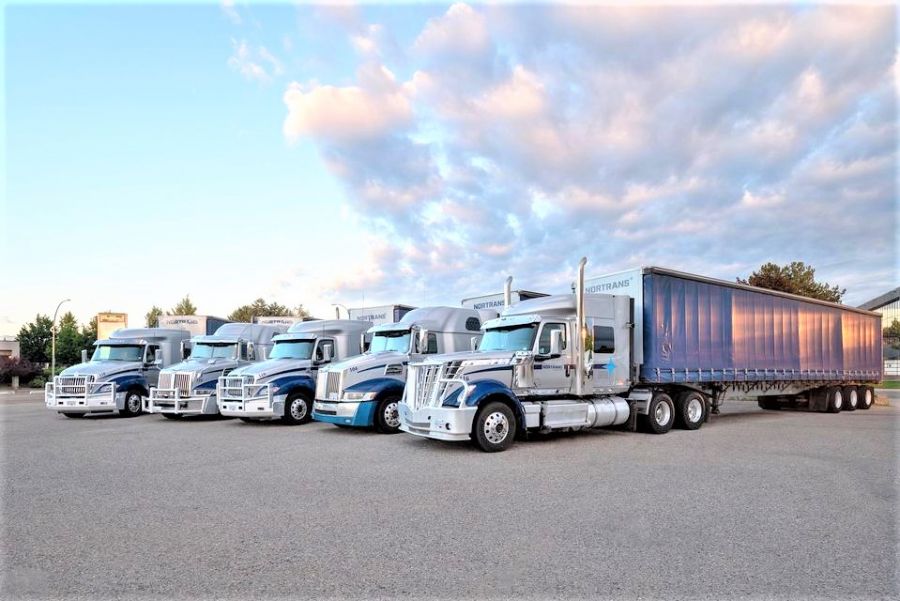 Norman said 80% of his 65 truckers are fully vaccinated, which he said is higher than the industry average, but lower than the 90% BC average.

"While we've been able to adjust, there is going to be an impact on the overall trucking industry and that's going to further stress an already stressed supply chain," said Norman.

It's estimated the new rules could affect up to 20% of the supply chain that crosses the US-Canada border.

That's already being seen with a shortage of fruits and vegetables from California.

Plus, the supply chain between Vancouver and Kelowna was already bottlenecked because of highway damage caused by November's flooding and mudslides.

Food prices are expected to jump an average of 7% this year due to the added cost of getting product trucked from the US to Canada.

Nortrans mostly trucks Interior lumber into the US and trucks return with either some US forest products or construction equipment.

Meantime, Ice Road fuel trucker Colin Valentim is organizing a British Columbia-Canada convoy of truckers to leave Vancouver on Jan. 23 to converge with truckers coming north from Windsor and heading west from the Maritimes, all meeting in Ottawa.

Along the way, and in the Nation's Capital, the convoy will raise awareness and truckers will lobby against the vaccine mandate.

Valentim promises the protest will not include roadblocks.