Uride doesn't have enough drivers to meet the heavy demand for its ride-hailing service in Kamloops.

Since launching in Kamloops on June 3, Uride has been 'blown away' by demand for rides.

However, it can't hire drivers fast enough to keep up.

So, the company has started a 'Uride Needs You!' campaign in Kamloops as an incentive.

Drivers who sign on full-time (which means 60 hours a week availability) are eligible to earn $1,500 a week guaranteed.

Drivers interested in part-time are eligible for a $1,000 signing bonus after completing 100 trips. 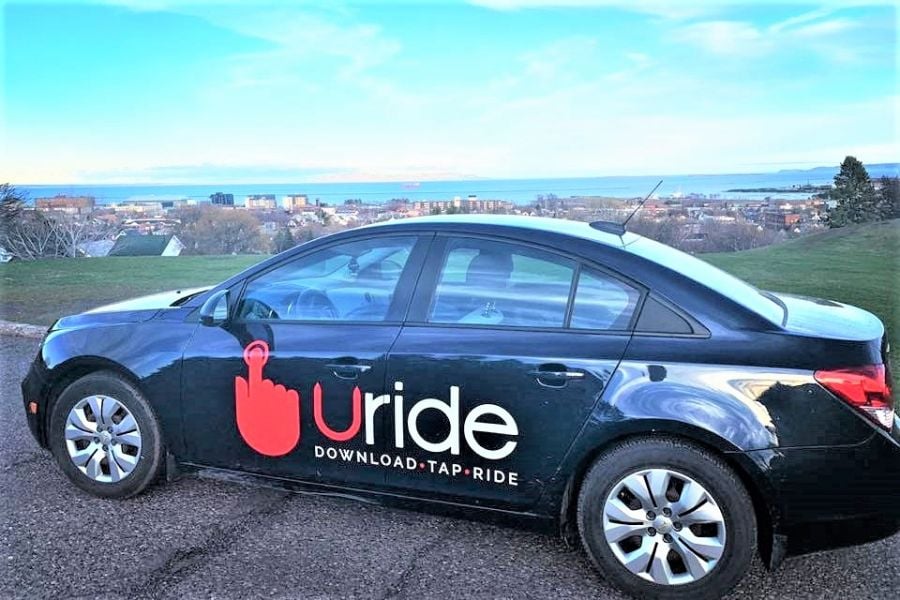 The biggest roadblock Uride is facing in Kamloops is the one-month wait time for a Class 4 drivers license road test.

Every Uride driver needs a Class 4 license, which is the commercial license needed to operate any commercial vehicle, up to and including a bus with a maximum 25 passenger capacity.

Most drivers in BC have the Class 5 passenger vehicle license.

"At the end of the day, our goal is to provide safe, reliable and affordable transportation to the people of Kamloops," said Ravi Dhami, Uride's Western Canada operations manager.

"We are excited at the idea of working with the community to prevent imparied driving and to get people home safe. That being said, having upwards of a six-week wait to get scheduled for a Class 4 road test is a challenge that we haven't seen in any of our other locations yet."

Uride is already in Kelowna, where demand for rides is high, but the company has enough drivers. 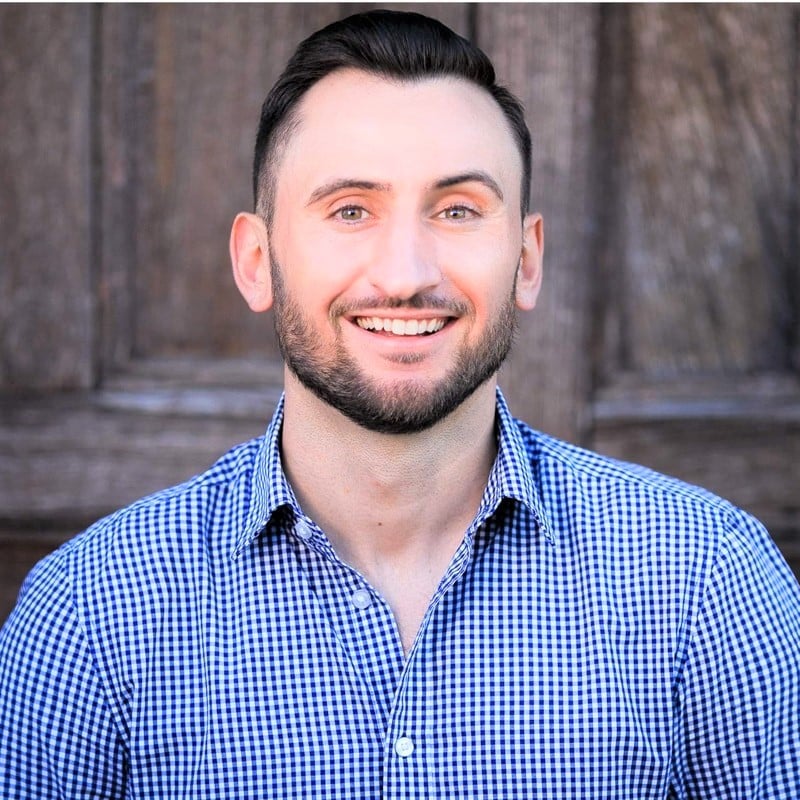 Uride was founded in Thunder Bay by Cody Ruberto and it operates there and in seven other Ontario cities -- Timmins, Sudbury, Sault Ste. Marie, North Bay, Belleville, Peterborough and Chatham.

Uride claims to be Canada's fastest rideshare company and it's targeting smaller and mid-size cities that aren't already well served by taxi, rideshare and public transit.

"Our prices are generally 20 to 40% less than a typical taxi," said Ruberto.

Like the internationally famous Uber and Lyft, Uride is an app-based ride hailing company.

Download the app, request a ride, get picked up and complete your ride and your credit card via the app is charged.

No need to dial a phone number or deal with cash.

The Uride app can be downloaded at UrideTech.com, the App store and Google Play store.