$9.2M in funding announced for conservation projects across BC in 2020

A conservation organization has announced $9.2 million in funding for more than 180 individual wildlife, freshwater fish, and habitat conservation projects across BC this year. 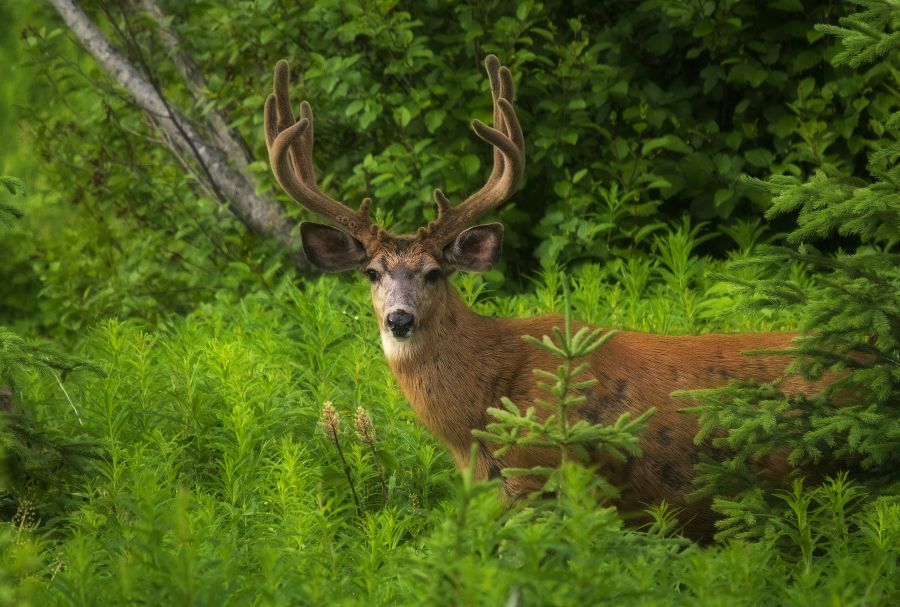 “This is no small feat,” said Dan Buffett, CEO of The Habitat Conservation Trust Foundation (HCTF). “It reflects a diversity of funding from our core contributors (hunters, anglers, trappers and guides), court awards, provincial government contributions and endowments, and our partners such as the Forest Enhancement Society of BC (FESBC).”

The HCTF will be supporting conservation projects like the Southern Interior Mule Deer Project in studying how mule deer population respond to wildlife and habitat change.

Conducting research in the Boundary Region, West Okanagan, and Bonaparte Plateau the project hopes to reveal why mule deer populations are declining in BC’s southern interior and provide recommendations on how to restore the population.

They’ll be studying the populations through tools such as GPS tracking collars, trail cameras and pregnancy checks on doe deer.

“What we have heard from Indigenous communities, ecologists, and resident hunters is that the decline of mule deer matters to them and the status quo is no longer sufficient. It is time we bring more science to bear on issues affecting wildlife in BC,” said Dr. Adam T. Ford, Assistant Professor at the University of British Columbia.

The research also aims to find out how wildlife along with fire suppression efforts, timber extractions, highways and urban development are changing the movement and size of deer populations in the Interior.

Other funded projects taking place in the Okanagan Region include $28,500 to support the South Okanagan Similkameen Conservation Program to protect fish and wildlife habitat, $47,129 for assessing the bull trout population in the Upper Shuswap, and $53,080 for habitat restoration of Black Cottonwood ecosystems in the Kettle River Watershed to help conserve species-at-risk such as the Lewis's Woodpecker.