It was almost disaster for many residents in the Lytton area after an alleged impaired driver fled from a crash scene on Saturday, sparking a wildfire in the process.

According to RCMP, at approximately 6:30 pm, emergency crews responded to the scene of a hit and run on North Spencer Road and Lytton Ferry Road, just west of the Fraser River. Witnesses told police that a Ford F150 pickup truck fled the scene after colliding with a hydro pole.

The force of the collision toppled the hydro pole, which ignited a small wildfire. This fire was within hundreds of feet from multiple Lytton homes. 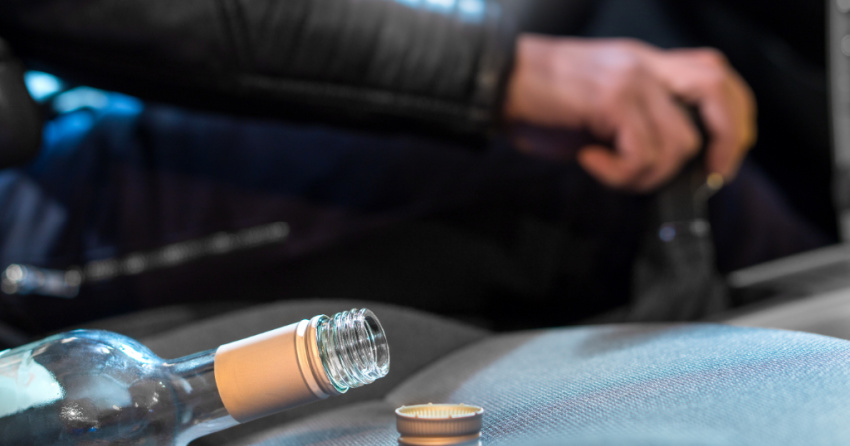 Local farmers were first to respond to the scene and took action. Their heroics knocked the blaze back and likely prevented it from burning out of control. The wildfire was then suppressed by BC Wildfire ground crews, a helicopter, and the Lytton Volunteer Fire Department.

Police later located the suspect vehicle on South Spencer Road with front end damage that occurred after it hit the pole. The driver and passenger were identified by police and were subject to an impaired driving investigation.

The 40-year-old driver was provided with a demand and he submitted samples of his breath roadside, which both resulted in a fail. He was issued a 90-day Immediate Roadside Prohibition and his vehicle was impounded. He could also face further charges for failing to remain at the crash scene and could be liable to pay the cost of fighting the fire.

"Thanks to the collaborative work of all those involved in the suppression efforts, no structures were threatened or destroyed before the fire was put out and the individual police believe to be responsible for the blaze was located and identified," said Cpl. Jesse O’Donaghey.