As everyone returns home from the long weekend, it appears that traffic is becoming fairly congested on Highway 5 Monday afternoon.

DriveBC sent out a post on their social media warning about delays for south bound traffic due to the ongoing construction on the Coqhuilla.

#BCHwy5 - Due to the ongoing construction between #MerrittBC and #HopeBC, delays can be expected for southbound [SB] traffic until the traffic volume eases.

A few posts to the Coquihalla Road Reports Facebook page show a long line of traffic at Larson Hill and near the Coldwater exit.

As the increased volume of traffic attempts to make it through the construction zones, drivers are making a slow crawl towards Merritt.

Fortunately, no accidents have been reported.

However, no estimates have been provided for the delays.

Drivers are reminded to watch for road crews, lane closures and to be mindful of the reduced speed zones. 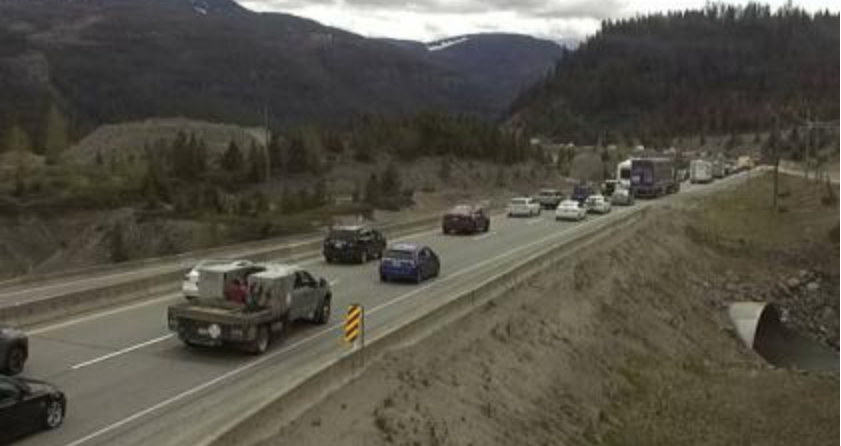 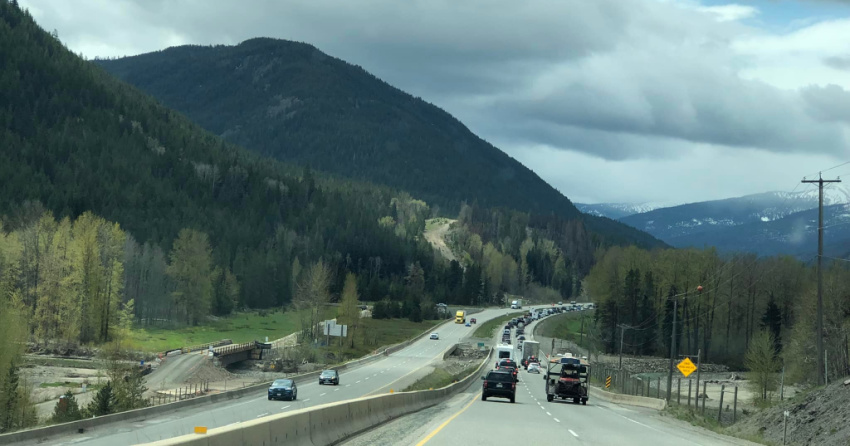