Police in southern BC are investigating following a fatal boating accident this week.

Accoridng to RCMP, on Thursday at 2:28 pm, officers were called to the southwest shore of Kootenay Lake for a boat collision. Investigators found that the boat ran aground near "Rhinoceros Point." 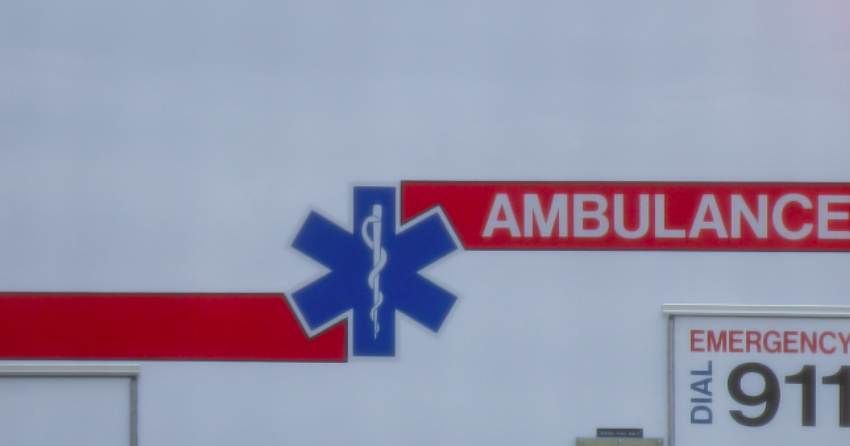 At the time of the collision, the boat had two occupants. The 25-year-old Boswell man received serious injuries from the crash and later died.

"The investigation is still in the preliminary stages, however, there is no indication that impairment by the driver was a factor," said Cpl. Derek Pitt.