Mounties in Merritt are requesting the public’s help in locating a missing woman who has not been seen or heard from since late last week.

Jacqueline McDermott was reported missing by family on Oct. 1 as she has not been seen or heard from since Thursday, Sept. 29, 2022.

According to police, McDermott had planned to attend a yoga retreat near Merritt but left after a short time. 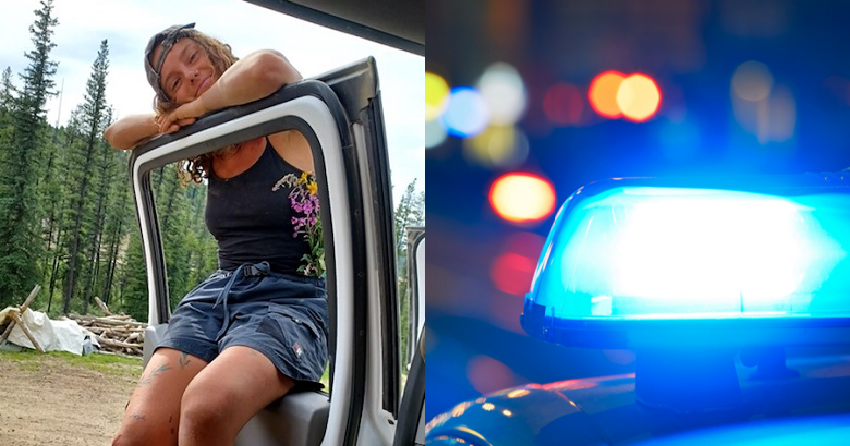 Her vehicle, which appears to have broken down, was located on Highway 97C between Merritt and Logan Lake.

Police, along with air resources, Police Dog Services and local search and rescue teams, extensively and no sign of her has been found.

Jacqueline McDermott is described as: