She was located safe and in good health.

"A friend had picked her up south of 100 Mile House and brought her to the police station. Her family has been updated and she heading to her friend's residence."

Police would like to thank the public for their help in this case.

According to 100 Mile House RCMP, Jenna Harvey has not been seen since June 12. She was reportedly last seen talking to a friend in 100 Mile House who claimed she was hitchhiking towards Williams Lake. 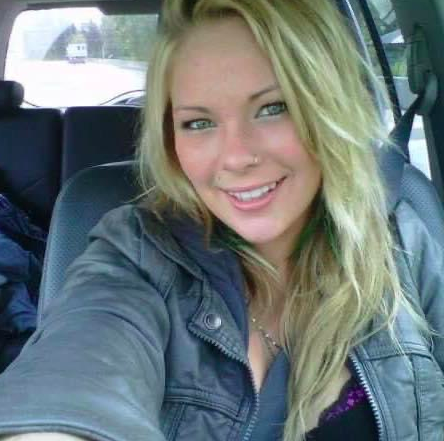 Harvey is described as a 29-year-old Caucasian woman who stands at 5'5" and weighs 126 pounds.

She has shoulder-length, dirty blonde hair.