Police searching for suspect after blatant assault at Interior park

Police in the Interior are on the lookout for a suspect following an assault recently.

According to RCMP, on Tuesday, officers in 100 Mile House were called to Peter Skene Ogden Secondary School for reports of an assault at Centennial Park. A video of the incident was captured and provided to police. 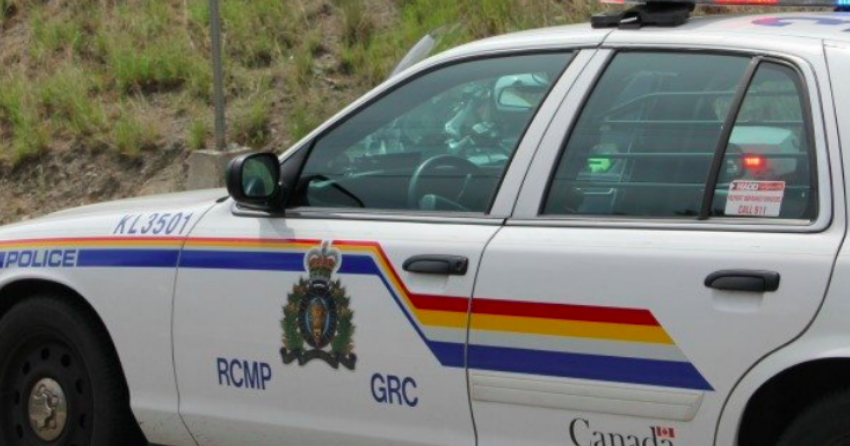 The video showed a man walking up to another person and begin punching him. At this point, the victim falls to the ground where he is continuously pummelled.

"There are several witnesses, some being youths and some young adults, that were also seen in the video. The victim in the video was located and is cooperating with the investigation."

The suspect, a 19-year-old, Caucasian man, is known to police. He is being urged to attend the detachment to shared his side of the story.