Police in BC are on the lookout for a missing woman who may be travelling through the Interior.

According to RCMP, on Tuesday, officers in Quesnel received a report that Carmelita Louise Abraham had not been seen since Dec. 28. Police learned she was last spotted after she was given a ride from Williams Lake to Quesnel. 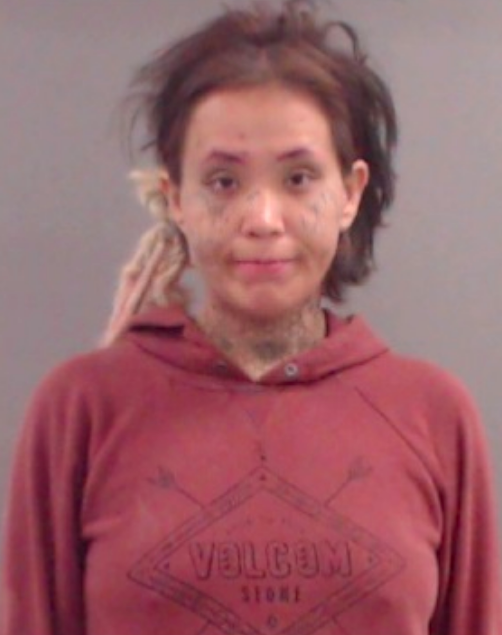 Abraham is described as a 5'8," 163-pound indigenous woman with brown eyes, brown hair and a slender build.

At this point, police are concerned for her well-being.