(UPDATE: April 15 @ 9:30 am): The open burning season in the Central Okanagan is officially over.

It usually comes to an end on April 30 but the ban has been brought forward due to the COVID-19 crisis.

"Local fire departments across the Central Okanagan remind everyone that illegal burning including campfires not only impacts the health of others but requires fire department resources which increases the physical distancing health risks of responding firefighters," the RDCO said.

The province is also continuing its March 26 ban on open burning.

It is hoped the ban will reduce air pollution, which has been shown to increase residents' susceptibility to respiratory viral infections such as COVID-19.

(Original story: April 3 @ 9:30 am): Campfires have been banned across the Central Okanagan.

The Regional District of Central Okanagan said the prohibition will be in effect until further notice.

It has been put in place to “support COVID-19 health efforts” by reducing air pollution, the District said. 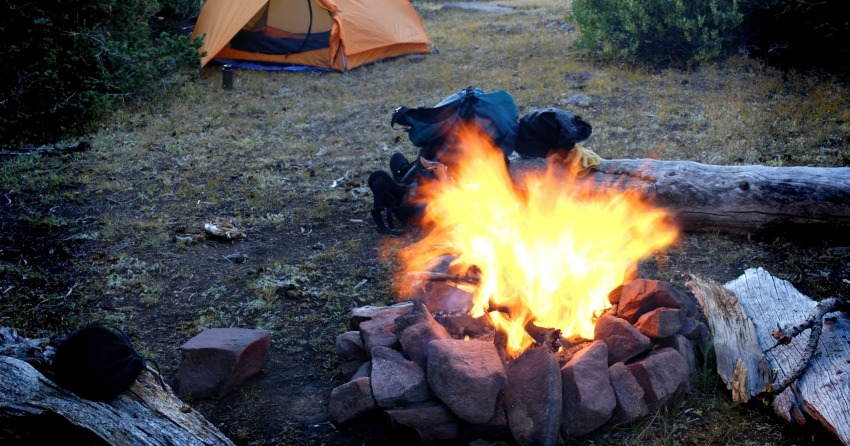 Last week, the province suspended open burning until at least April 15 in high sensitivity areas – including the Central Okanagan.

The District’s ban applies to: