Despair, thoughts of suicide on the rise in BC as COVID-19 crisis drags on: CMHA

British Columbians are experiencing an increase in suicidal thoughts, stress levels, anxiety and worries about their finances as the COVID-19 crisis drags on, a survey has shown.

A large majority of the survey respondents in the province – 69% – said they are worried about the second wave of the virus, data from the Canadian Mental Health Association (CMHA) and UBC show.

Meanwhile, 55% said they are worried about a loved one dying and 42% said their mental health has deteriorated since March.

Only 22% said they are feeling hopeful. 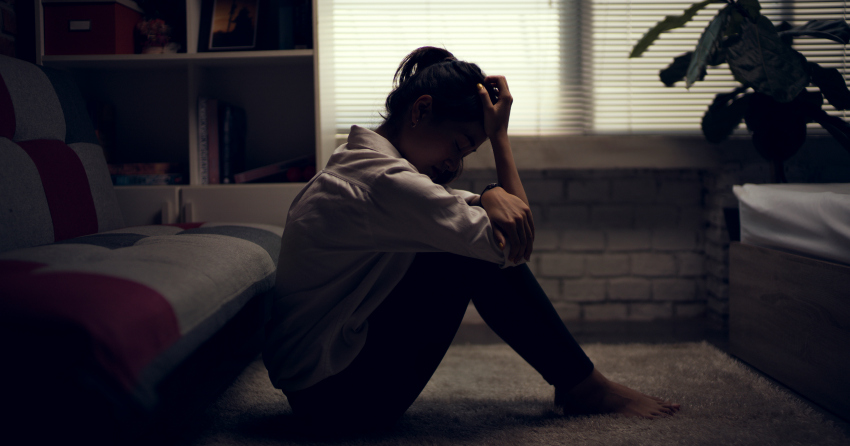 Over a third of respondents – 36% – said they are worried about their finances.

“Cold weather, uncertainty, eroded social networks and restrictions on holiday gatherings are hitting at a time when people are already anxious, hopeless and fearful that things are going to get worse,” said CMHA’s national CEO Margaret Eaton.

“I am afraid that many people are in such despair that they can’t see past it.”

The research also found that 10% of respondents across Canada have had suicidal thoughts recently, up from 6% in spring and 2.5% in 2016.

“We are seeing a direct relationship between social stressors and declining mental health,” said lead researcher Emily Jenkins, a professor of nursing at UBC who studies mental health and substance use.

“As the pandemic wears on and cases and related restrictions rise, a good proportion of our population is suffering. Particularly concerning are the levels of suicidal thinking and self-harm, which have increased exponentially since before the pandemic and are further magnified in certain sub-groups of the population who were already experiencing stigma, exclusion, racism and discrimination.”

The survey was carried out by Maru/Matchbox from September 14-21 using a representative sample of 3,027 people ages 18 and up living in Canada.

To see a complete summary of the findings, click here.