A man from southern Alberta has been charged with mischief after police say he participated in an online prank related to the COVID−19 pandemic.

Police in Taber say the man allegedly tampered with products inside a store.

They say a witness saw a group of four people licking some products last Thursday before they left the business, which had to remove some items and sanitize the area.

Police say a licence plate was written down and officers were able to find the four suspects. 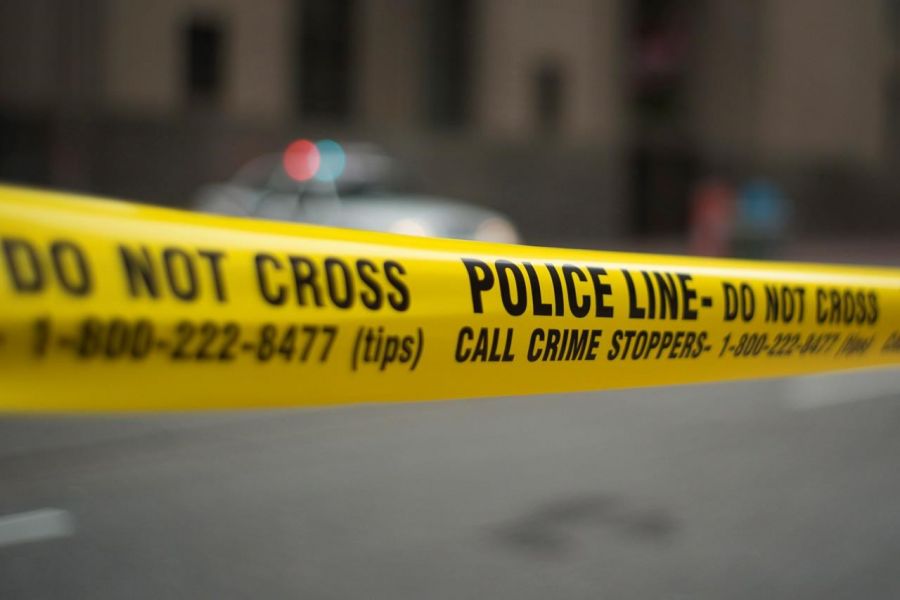 Taber police Chief Graham Abela says the prank was based on what some people are calling the COVID Challenge on the popular video app TikTok.

"Taber police consider this type of activity a serious breach of good citizenship and conduct that is required during this time of crisis," Abela said in a Facebook post.

"Reliable and clean food supply is one of our greatest needs at this time, to waste cleaning supplies and food from our shelves during this pandemic is unacceptable.

"We will investigate and where necessary lay charges to the fullest extent of the law to help curb this type of prank."

An inspector with the Taber Police Service declined an interview request.

Police have not released the man’s name, but said in the Facebook post that he will appear in Taber provincial court on July 7.

In a response to a question in the post about whether additional charges will be laid, police said they have no grounds to charge the other three people.

"A strong message has been sent to this group and to the community regarding our response to this reported crime," police said.