Canada’s cannabis legalization is beginning to feel more real with each passing week, as the calendar marches towards October 17.

On Wednesday, British Columbians learned the first BC government cannabis store will open in Kamloops and it will employ approximately 20 people. 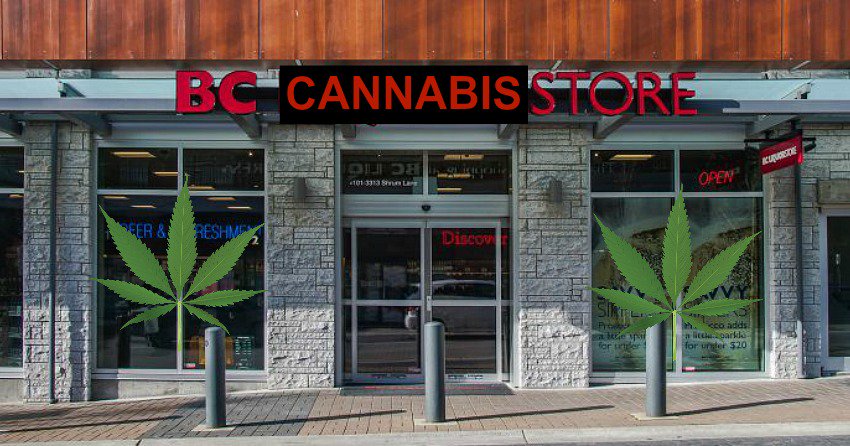 The store will also carry over 150 different strains of cannabis.

Similar to how a wide variety of alcohol can be found at B.C. liquor stores, from cheap beer to expensive spirits, B.C.’s cannabis stores will carry a range of cannabis qualities from “value” to “ultra-premium”.

“We are thrilled to be reaching this significant milestone in developing a competitive wholesale assortment for non-medical cannabis,” said LDB general manager and CEO Blain Lawson.

“The volume, variety and quality of our product assortment speak to the LDB’s commitment to working towards eliminating the illicit market.” 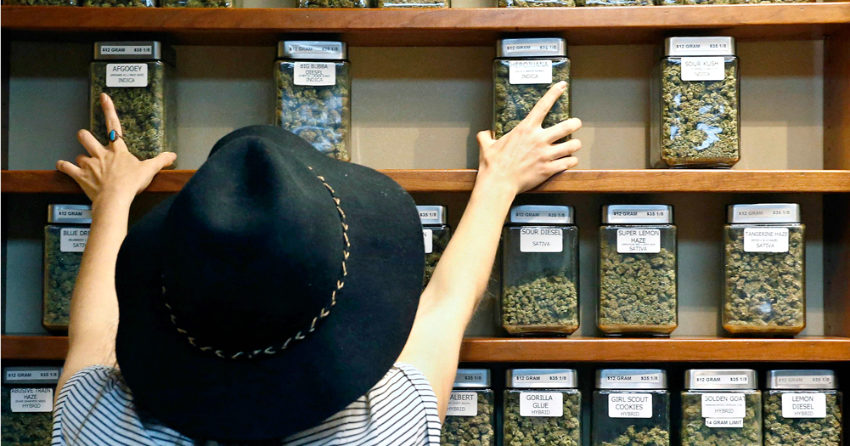 The LDB also announced Wednesday that it will have an array of cannabis accessories for retail sale at its cannabis stores.

The province’s mix model for cannabis sales will see both private and public retail stores, with private cannabis retail being handled largely by each municipal government.