Police are seeking the public’s assistance in identifying the driver and suspect vehicle involved in a hit and run.

The collision happened in the early morning hours of Saturday, August 12th in Kelowna.

RCMP first received report of the incident near the intersection of Gordon Drive and Lequime Road at 1:55 a.m.

The pedestrian, a 30-year-old Kelowna man, sustained a broken leg and some minor abrasions to his arm.

The man was struck from behind while walking southbound on Gordon Drive.

He believes the vehicle to be an import type car and that it may have damage to the front end.

The driver of the vehicle didn’t stop to render any assistance to the injured male, but luckily a pedestrian was able to call for help. 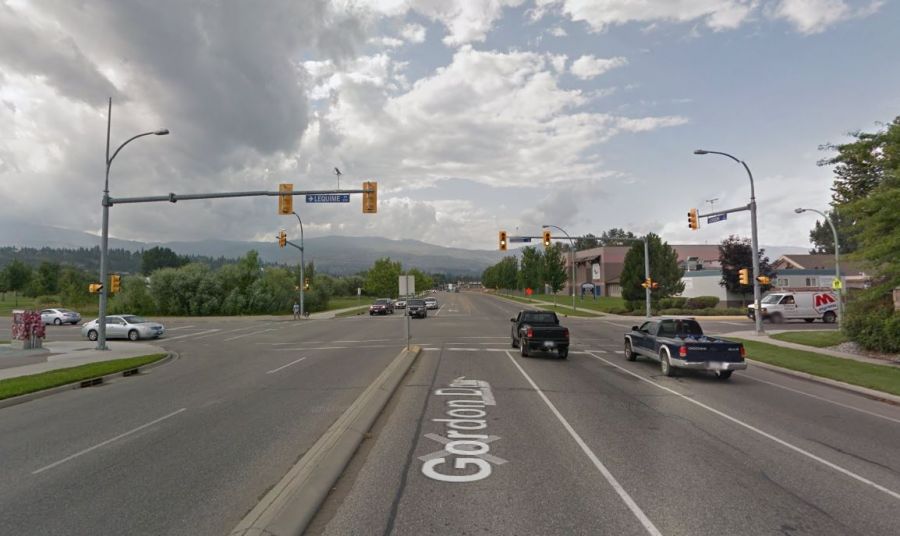 The victim was transported to the hospital where he underwent surgery for his broken leg.

RCMP are continuing their efforts to identify and locate the suspect vehicle involved in this hit and run collision.

Anyone with any information, or if you witnessed the incident and have yet to speak to police, is urged to contact Cst. Ryan Law of the Kelowna RCMP at 250-762-3300.