Recent research conducted by UNBC has suggested that ice masses throughout western North America are in decline. 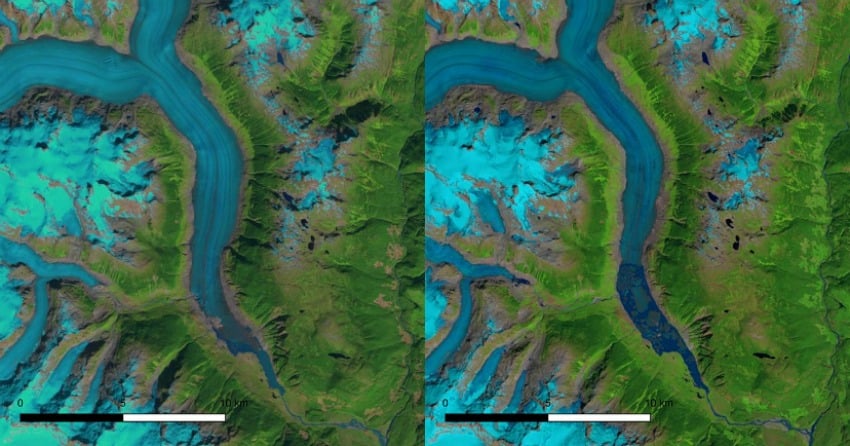 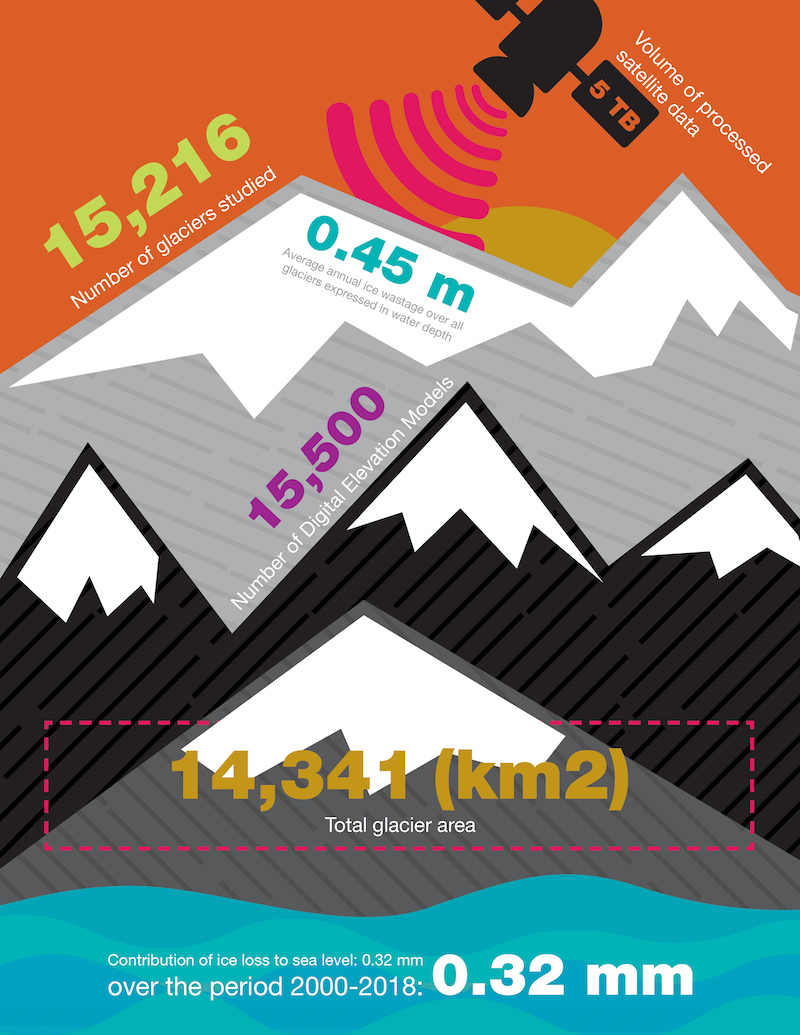 In order to conduct the study, scientists used archives of high-resolution satellite imagery to create over 15,000 digital elevation models covering glaciers from California to the Yukon. These elevation models were then used to estimate total glacier mass change over the period of study.

It was found that from 2000 to 2018, glaciers in western North America lost 117 Gigatonnes of water. This is enough water to submerge an area the size of Toronto by 10 metres each year. 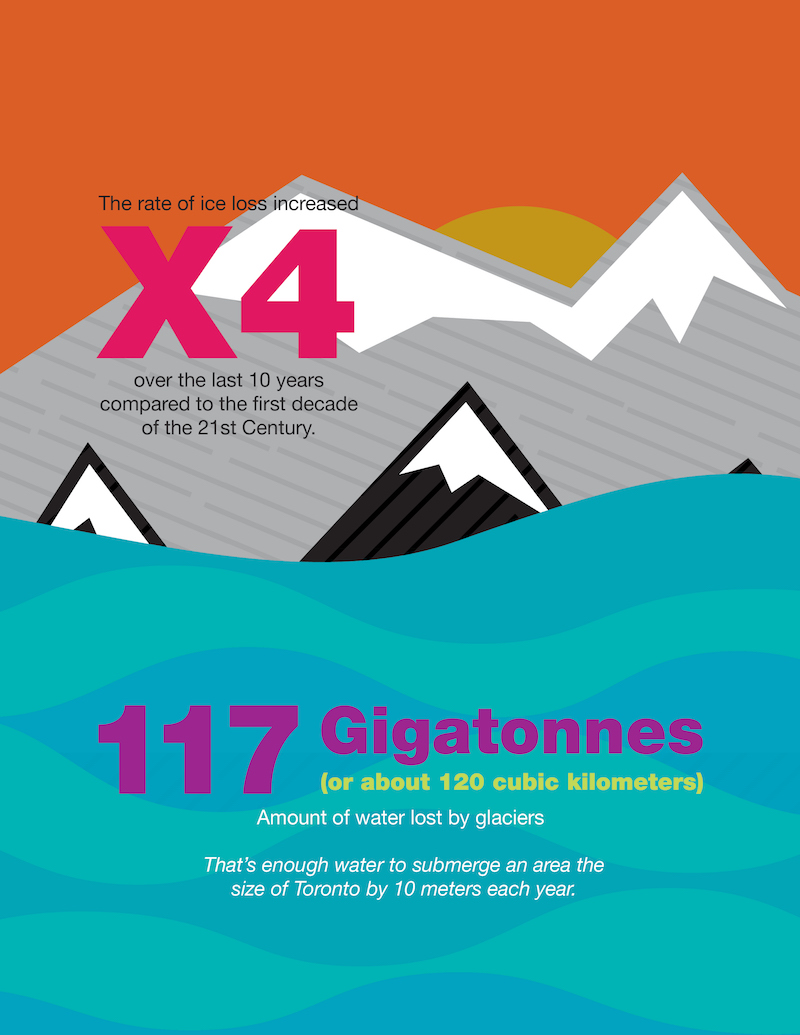 "Our work provides a detailed picture of the current health of glaciers and ice outside of Alaska than what we've ever had before," said Menounos, the lead author of the paper. “We determined that mass loss dramatically increased in the last 10 years in British Columbia's southern and central Coast mountains, due in part to the position of the jet stream being located south of the US-Canada border.”

The research has been published in Geophysical Research Letters.