Two quintessential pieces of Nirvana memorabilia are headed to auction, with one item being notably weirder than the other.

A cardigan worn by frontman Kurt Cobain during the band’s 1993 performance on MTV’s “Unplugged” is open for bidding on Julien’s Auctions. 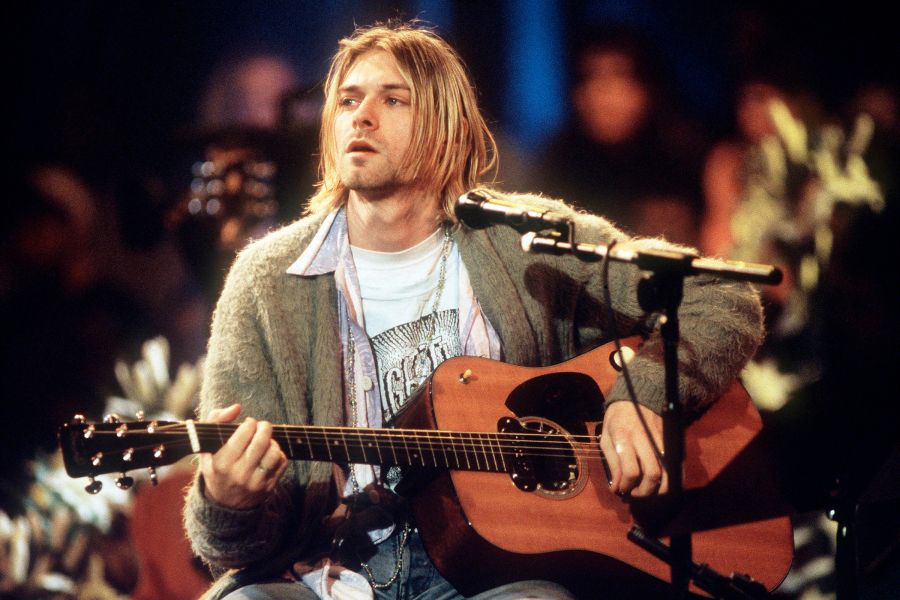 “The stains are still there. There’s even cigarettes burns that you can see on the sweater.”

According to the listing, Cobain’s wife Courtney Love gifted the garment to a close friend, Jackie Farry, after the death of her husband in 1994.

The second item up for auction is Cobain’s custom-built Fender Jaguar used during Nirvana’s In Utero tour.