Popular up and coming rapper Juice WRLD has died at the young age of 21.

According to CNN, the Chicago police confirmed the performer suffered from a “medical emergency” at the Chicago Midway International Airport on Sunday morning. 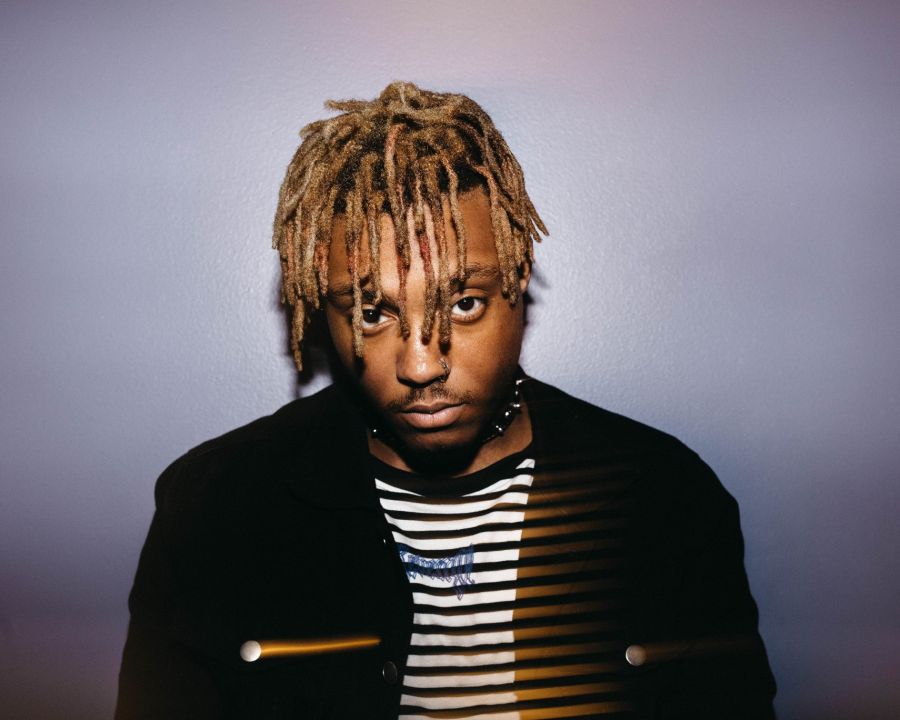 He was pronounced dead shortly after being transported to hospital.

The Cook County Medical Examiner's Office has said that an autopsy has not been performed and no cause of death has been determined at this time. 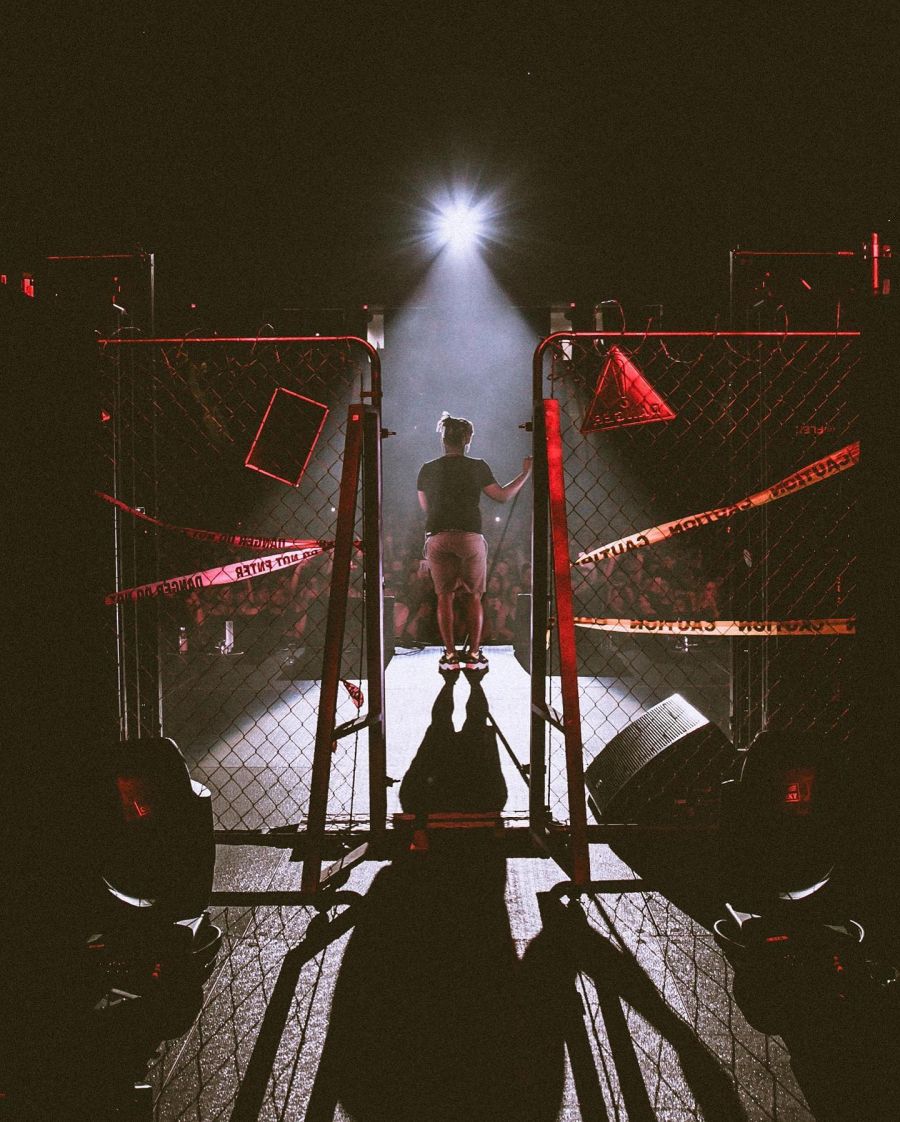 Signed to Interscope Records, the rapper and singer had only sky-rocketed to success within the last two years, after garnering impressive streaming numbers on Soundcloud for his tracks “Lucid Dreams” and “All Girls Are The Same.”

While his passing was only announced hours ago, an outpouring of condolences from celebrities and fellow musicians are already flooding social media.

really shocked and sad to find out juice wrld passed away, ... and so young too...
a reminder that life can be over any moment...
be kind to one another.

I can’t believe it... you were such a sweet soul. I’ll always remember meeting you and your family on the video set and thinking how close you were. You had so much further to go, you were just getting started. You’ll be missed Juice 💔

Juice celebrated his 21st birthday only five days ago.