If you heard bumping music coming from the heart of downtown Kelowna this afternoon, it was likely coming from Stuart Park.

The local hub played host to the fourth annual Fresh Coast Festival on Saturday, welcoming spectators and those with a passion for breakdancing and hip-hop culture to take it all in. 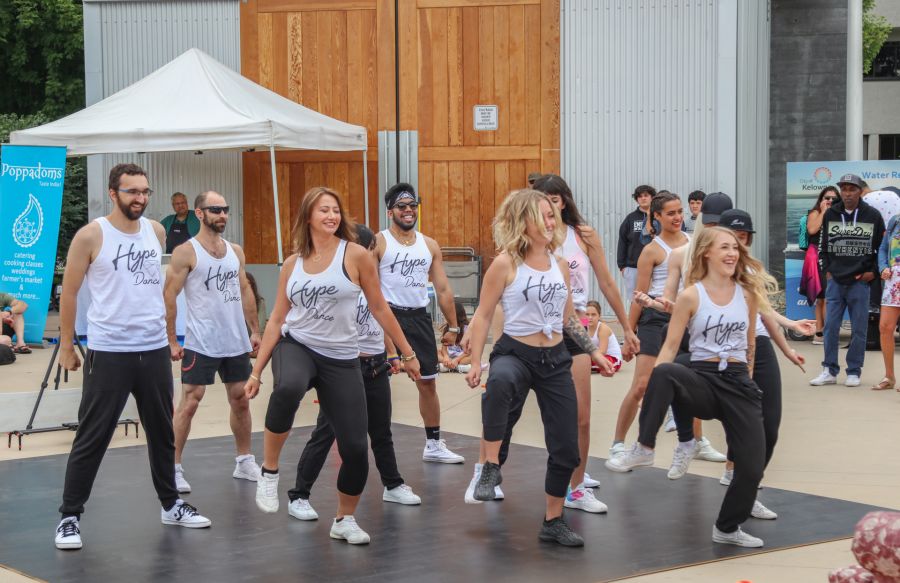 “We want to show people the safe and healthy side of hip-hop since it has really been thrown around the gutter in the past,” said co-organizer Karram Amro of LMNO Productions.

Created as a way to cultivate the hip-hop and breakdance scene in Kelowna, organizers hope to shine a light on the positivity that hip-hop can bring to the lives of those involved, especially youth. 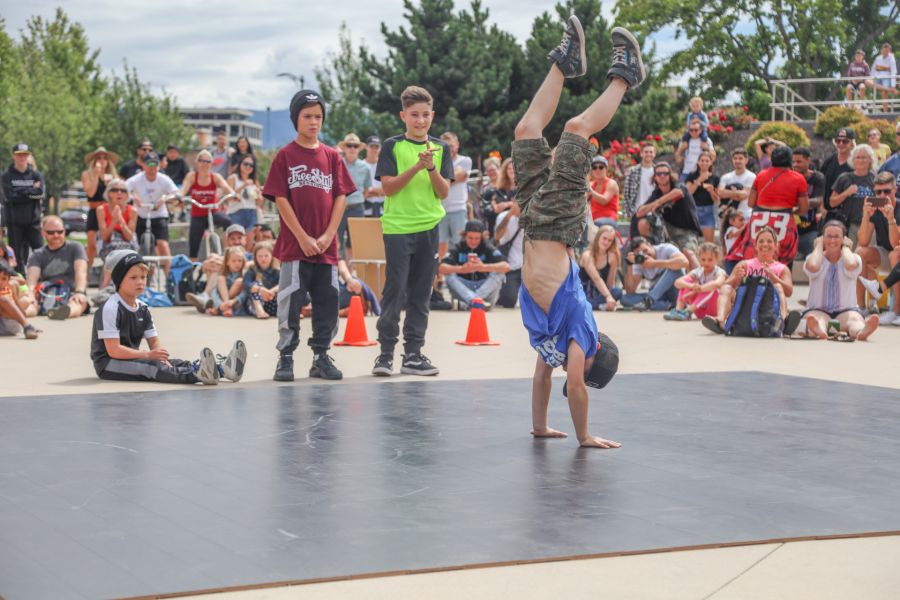 “We want to create safe spaces for kids — we don’t want them to just be out roaming around and getting involved in negative things, which happens all too often nowadays,” added Amro.

“Breakdancing or hip-hop is a way to keep them away from all of that but still make sure they feel cool and relevant.” 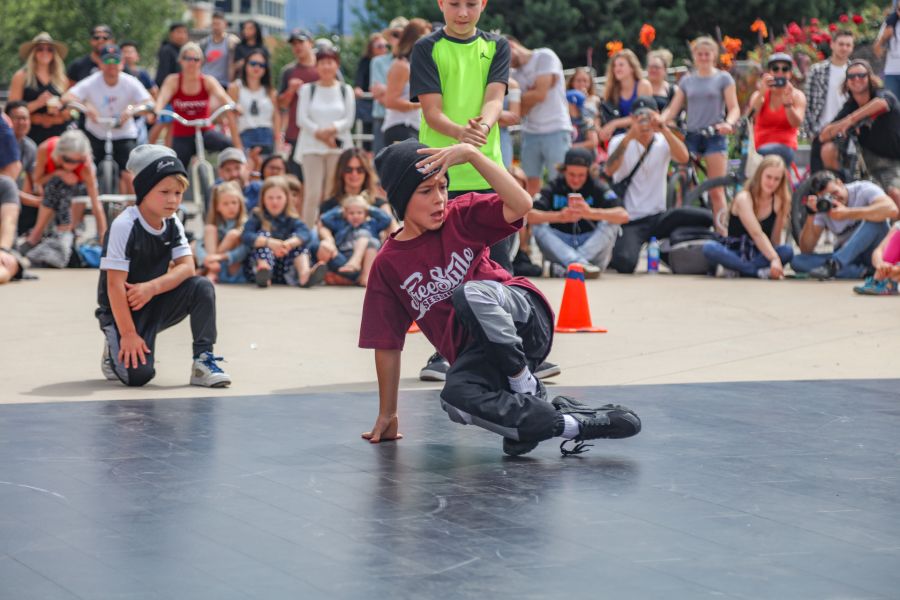 The event welcomed local hip-hop dance troupes and musicians to perform for the buzzing crowd in addition to hosting a breakdance battle for youth ages five to twelve and another for seasoned pros from across the country.

“Right now it is a breakdancing event but we are trying to get as many local businesses involved so that hopefully by next year we can expand it to include other styles of dance to make sure everyone feels included,” said Amro. 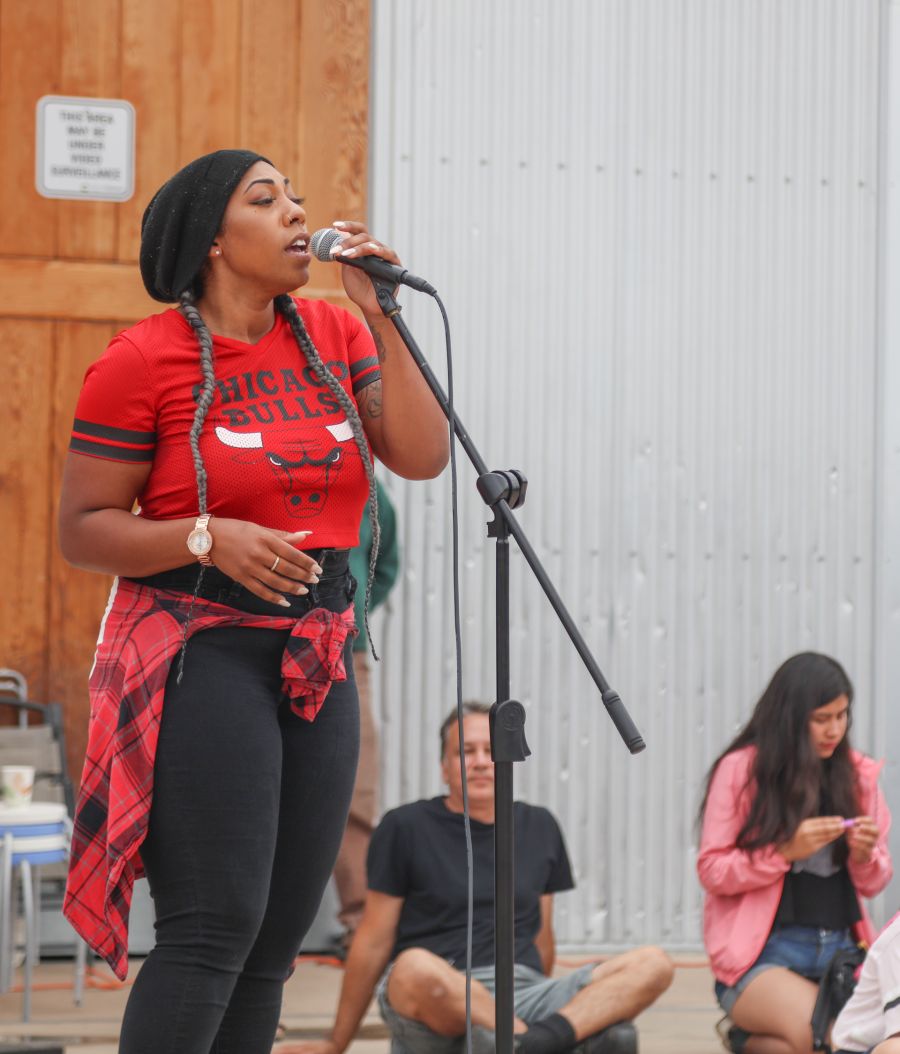 For more information on how to get involved with Fresh Coast next year, and other upcoming hip-hop culture events, visit the LMNO Productions Facebook Page.