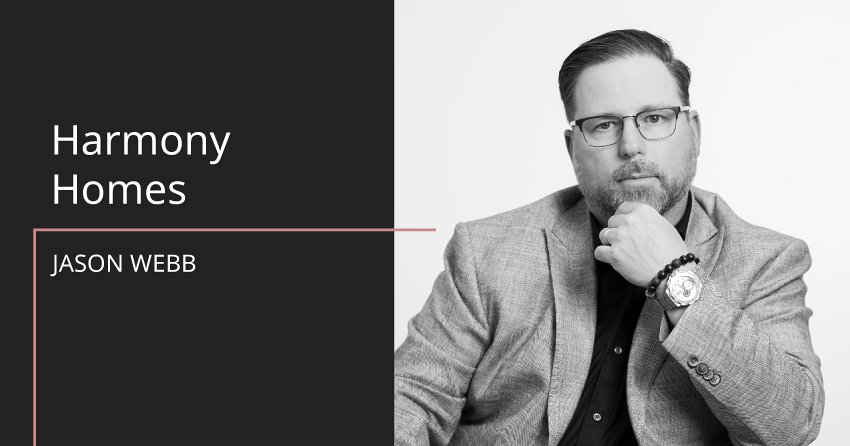 The Face of Homebuilding: Jason Webb

“Home building for Harmony has seen plenty of change since our beginning 45 years ago.” says Jason, President of Harmony Homes. “Affordable housing was our key market back in the 70s and 80s. Since then, Kelowna’s immense population growth and consumer demand had us shift our focus to include more luxury designs and builds. Over the last three decades, we’ve been building from one end of the spectrum to the other.”

The trend with luxury is not all about huge.

Often, it’s about scaling down and focusing on detailed design elements and fine finishings. That’s why Harmony’s team of in-house designers and project managers work with clients from concept to completion, from the initial meeting to key hand over. It’s a concept that accurately reflects Harmony’s ‘Creating Homes, Building Relationships’ tag line.

For affordable housing, Harmony has been at the forefront of the movement of constructing multi-family infill homes in Kelowna’s downtown core.

Often, an investor buys a war-time house on a good-sized lot so the home can be torn down and replaced with a design-forward four-plex. Such development is in keeping with the City of Kelowna’s push for higher residential density downtown, while creating more affordable units at the same time.

The push to higher density and affordability also applies to single-family home builds that include a rental suite or carriage house as well as duplexes, triplexes and townhouses. Harmony is currently planning, designing and building more diverse multi-family and townhouse developments.

While Jason doesn’t have a crystal ball, he says: “Our downtown neighborhoods are changing. We can expect to see our urban streetscapes evolve over the next several years. While most folks are onboard with this densification, I can appreciate that for some residents watching their neighborhoods being transformed around them can be disconcerting.” 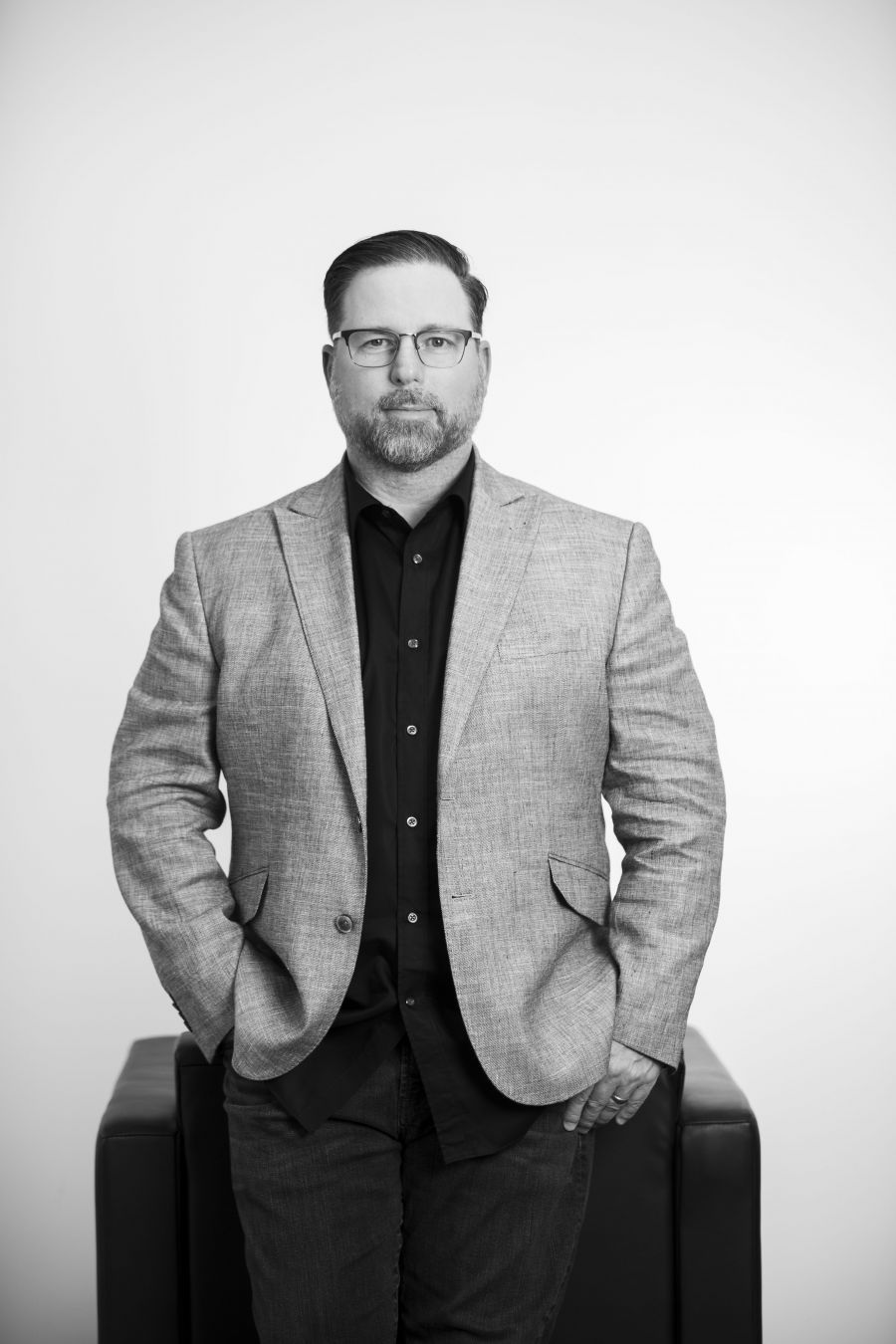 Harmony’s prowess earned it 2020 Canadian Home Builders’ Association Awards as Multi-family Builder of the Year, Excellence in Urban Infill and Excellence in Semi-detached or Townhome Development in the Central Okanagan.

“I believe Kelowna will always see a reasonable demand for high-end luxury homes, but the influx in population creates a continual need for more affordable homes,” says Jason.

Harmony’s home building has also spilled over to charity. They recently designed the 12-unit Habitat for Humanity Okanagan project in Lake Country and will be overseeing many aspects of the build. “It’s been an honour and pleasure working with the team at Habitat for Humanity on this and past projects.” says Jason.

“Twenty some years ago I had the privilege of constructing homes for impoverished families in Mexico with Amor Ministries and Young Life. It was a tremendous experience, and it’s my constant reminder that a home is so much more than just a building.”

Harmony Homes was founded by Jason’s father Mick Webb and uncle Ray Squair in 1975. Ray’s son Rick Squair and Jason, having worked the business for over 30 years, aquired the company from their fathers in 2013.