BC Tree Fruits earns Best Cider of the Year honours

The Kelowna cidery recently picked up another pair of honours from the WineAlign National Wine Awards of Canada competition, the largest of its kind in Canada.

That includes the Broken Ladder Apple & Hops cider earning the title of Best Cider of the Year. 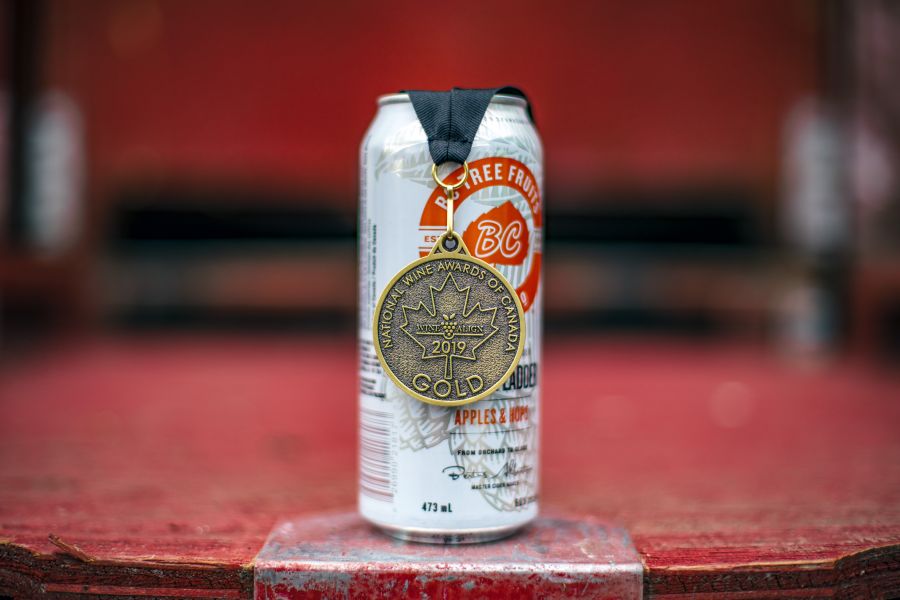 “It not only highlights the work our team has put in to creating such high quality premium craft ciders, but how fast the cidery category as a whole has grown,” said Nadine Harrison, BCTF cidermaker.

The annual awards competition received over 1,800 entries, 55 of which came from cideries.

A panel of 21 judges assembled in Ontario in June to determine the winners.

Broken Ladder Apple & Hops is sold in most local liquor stores, but you can also stop by the BCTF tasting room on Vaughan Avenue to taste multiple ciders that BCTF has on tap.