Okanagan Spirits is Artisan Distiller of the Year

Okanagan Spirits cleaned up at the 2022 Canadian Whisky Awards, bringing home the prestigious Artisan Distillery of the Year award as well as three gold, two silver and a bronze medal.

"To be honoured by Canada' premier whisky competition and to be recognized with so many of the top awards across so many whisky categories a real tribute to our distilling team, to my family and to the local farmers growing the grains that have earned a place for our whisky on the national and international stage." 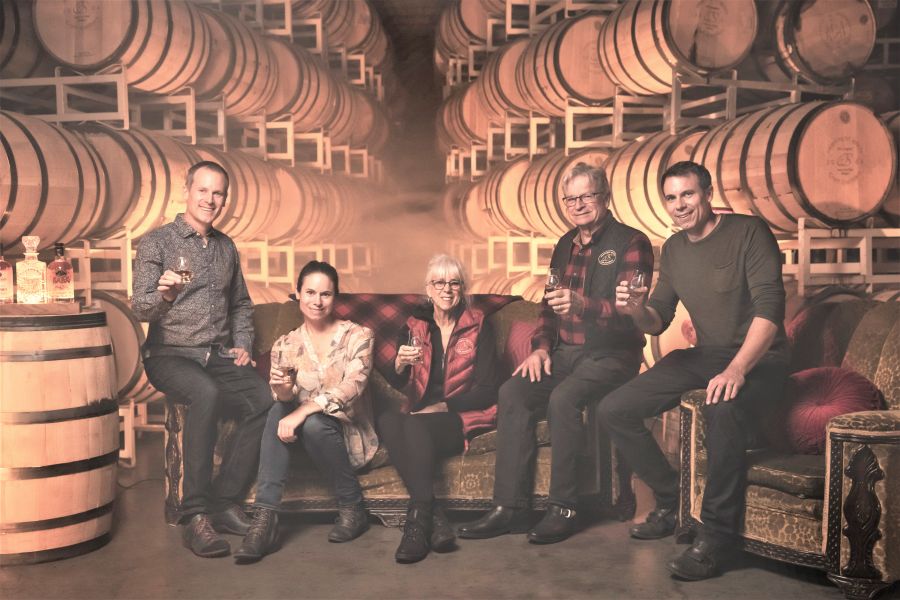 This is the first time Okanagan Spirits has entered the Canadian Whisky Awards.

However, it has entered many other competitions over its 20 year history and won dozens of trophies at the World Spirit Awards in Europe.

All the winning whiskies are smooth enough to sip straight, on the rocks or with a splash of water.

Or, use them as the base to make one of the 37 whisky cocktails, such as old-fashioned, sour, Caesar, mint julep or Alexander, that are listed, with recipes, at OkanaganSpirits.com. 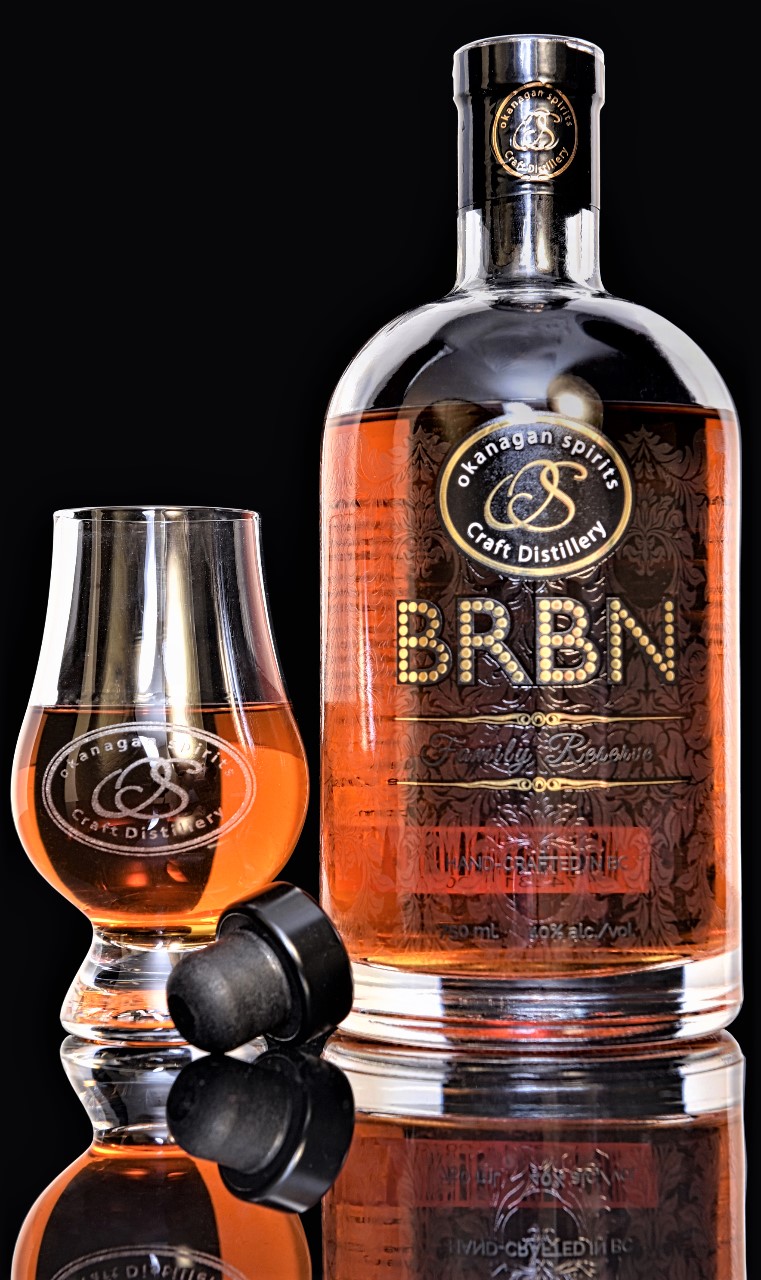 Okanagan Spirits was the inaugural craft distillery in Western Canada when it kicked off two decades ago using the first copper-pot still since the prohibition..

Okanagan Spirits also prides itself on using local grains and fruits to make farm-to-flask creations that reflect the purity and freshness of the Okanagan Valley terroir.

"That means every bottle of our podium-topping whisky starts with a harvest just a tractor ride away, bringing that local flavour profile to each sip," said Dyck.

"Cheers to all of the people who have been long-time supporters of true craft BC spirits. If people didn't understand why local matters, and why craft distillation gives back to our community and champions local farmers and producers, we really could never have achieved this."