Residents in the Kamloops area are coming together for a man who was left in critical condition following a stabbing in the city centre just before the Easter long weekend.

According to Kamloops RCMP, on March 31 at 6:20 pm, officers responded to 6th Avenue and Victoria Street after hearing reports of an incident. Upon arrival, police found that Yuki Van Der Merwe had been stabbed and left with life-threatening injuries.

Yuki was taken to Royal Inland Hospital where doctors worked around the clock to keep him with us. 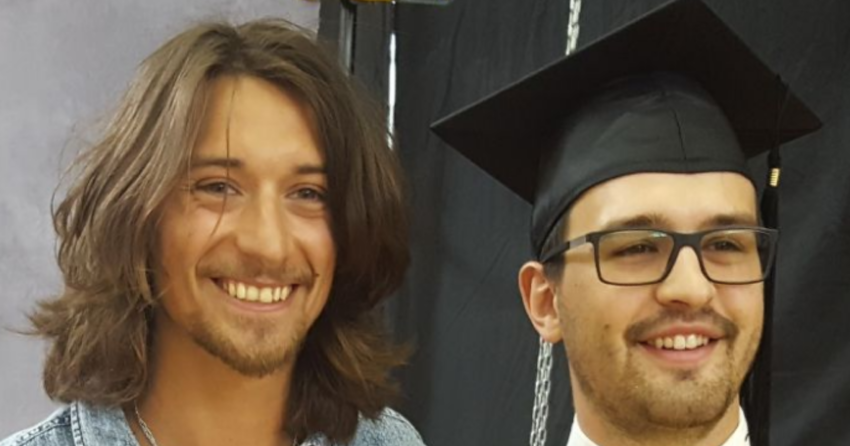 "He was immediately rushed to the hospital and the incredible medical staff at Royal Inland Hospital made some life-saving decisions that subsequently allowed my brother a second chance at life," said Yuki's brother Dewald.

When the stabbing took place, Yuki was riding his mountain bike. It was stolen during the incident.

"During the events leading up to the attack, my brother's mountain bike went missing. Anyone who has ever known my brother knows that he loves the outdoors, especially mountain biking. It has been a passion of his since we were children."

"So I thought that we could rally around my brother and let him know that we love and support him by raising enough money to purchase him a new bike. The cost of a good mountain bike is upwards of $8000, but a $5000 funding goal will set him well on his way to resuming his favourite activity once he has fully recovered from this trauma."

Those looking to help out can do so through here.