(UPDATE: June 29 @ 2:25 pm) - Kamloops RCMP has confirmed that a man is dead following a dog attack in Brocklehurst this afternoon.

According to police, at 11:45 am, officers responded to the 900-block of Singh Street after a pitbull, which was owned by a resident, attacked a man who was visiting. Unfortunately, the man died of his injuries.

As of 2 pm, police are still on scene and the dog is secured on the deck of the residence. Conservation Officers are on scene and will sedate the dog before it is euthanized.

Due to the privacy of the deceased, his name will not be released.

According to Cpl. Jodi Shelkie, multiple units, as well as Emergency Health Services, responded to the 900 block of Singh Street sometime after 11 am. 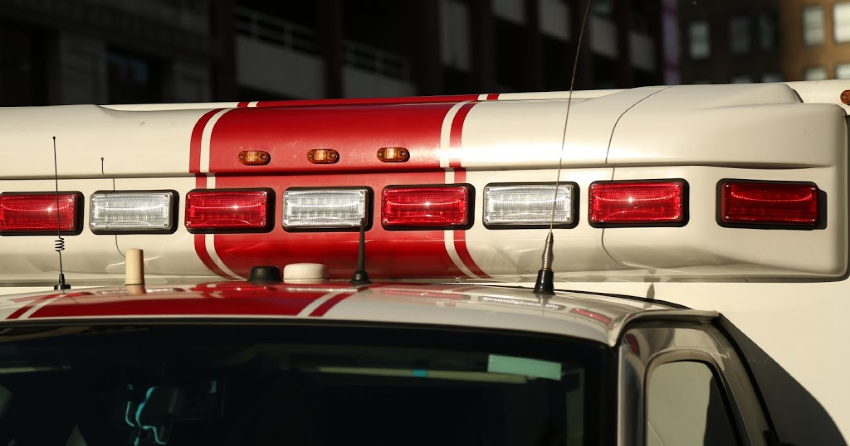 Though Shelkie couldn't speak to what happened, she confirmed there was a "sudden death" in the area. Unconfirmed reports say the death may have been due to a dog attack.

"What I can confirm right now is that police are on location in the 900 block of Singh Street," said Shelkie. "And I can confirm a sudden death."

The BC Coroners Service is now investigating. More to come.