A Kelowna author who's been making waves in short story contests is now releasing her debut novel.

Dr. Alix Hawley, an English professor at Okanagan College, published her second work on Tuesday. This first novel, All True Not a Lie In It, follows a collection of short stories, The Old Familiar, which was nominated for the 2009 ReLit Award. 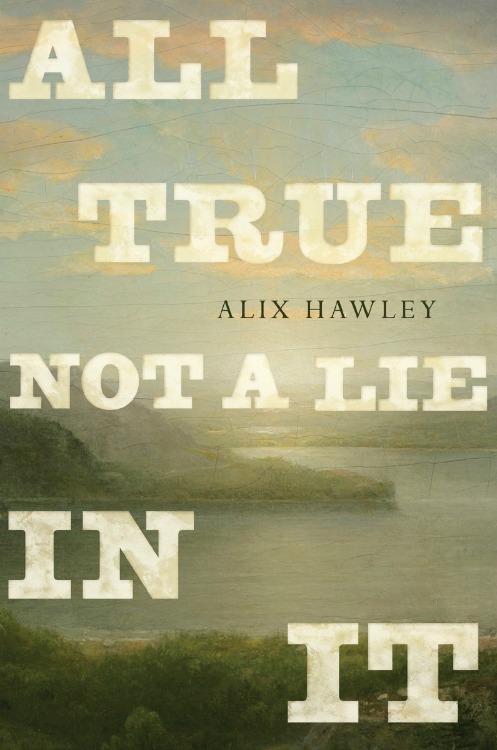 The cover for Alix Hawley's new book, All True Not a Lie In It. (Photo Credit: Contributed)

The new novel looks at the adventures of the famous American pioneer Daniel Boone, who tried to settle Kentucky and was captured (and then adopted) by a Shawnee Chief. Hawley was inspired by an image she'd seen in a National Geographic magazine when she was only ten years old, and she told the tale from Boone's perspective.

“It was a labour of love, one that was six years in the making,” says Hawley. “In the end, I chose to write the novel long-hand, which was a challenge, but I think it helped me connect more deeply with Daniel, his life, and his story.” Hawley says that writing the entire 371-page novel by hand gave her more freedom and made her writing feel less inhibited.

The novel was originally designed to be from several other perspectives, but she took the time to explore the voice that felt best for telling Boone's adventures. “I felt lucky that nobody had written a contemporary tale about Daniel Boone’s life, and I had a blank canvas to tell this intensely powerful story of finding new worlds and the sacrifices made for this discovery, including murder and kidnapping,” said Hawley. 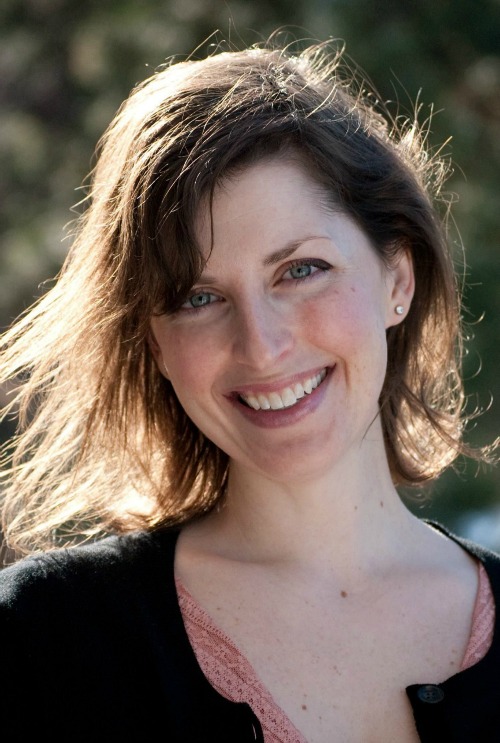 Along with her short story collection, Hawley has had success recently with CBC Canada Writes competitions, with two stories being shortlisted for the Short Story Prize in 2012 and 2014 while another won first prize in the 2014 Bloodlines contest.

“We are very proud of Dr. Hawley’s achievement with this novel, which we are certain will establish her as one of Canada’s leading authors in the Canadian writing community,” says Dr. Robert Huxtable, Okanagan College’s Dean of Arts and Foundational Programs. “Her commitment to writing has always nourished her passion for post-secondary teaching, obviously benefiting our students, and it is appropriate that her writing nourishes the imaginations and reading interests of the public at large.”

Hawley will be reading parts of her novel and sharing about her writing process on Thursday, February 19th at 7 p.m. at the Bohemian Café. The event will include a book signing and an original song by The Old Familiar.

All True Not a Lie In It is Knopf Canada's New Face of Fiction pick for 2015, and it's now available in stores.