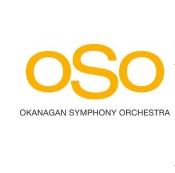 The audience was absolutely mesmerized on Friday evening, as internationally acclaimed pianist and violinist took to the Okanagan Symphony Orchestra (OSO) stage right here in Kelowna.

Jonathan Chan, a 24-year-old double threat, commanded the attention of the packed room with his passion and his simply captivating talent.

Equipped with his $900,000 violin and the assistance of OSO musicians, Chan made his violin dance through a beautiful and inspiring version of Violin Concerto in G. Minor by composer Max Bruch.

To say the audience was speechless during Chan’s performance would be an understatement, as the man of many talents elicited a whirlwind of emotion from his bewitched admirers.

The music moved through the elements of life: the sadness, the joy, the content, the anger, and the real, raw feelings of what it means to be a human were illustrated through Chan’s music. 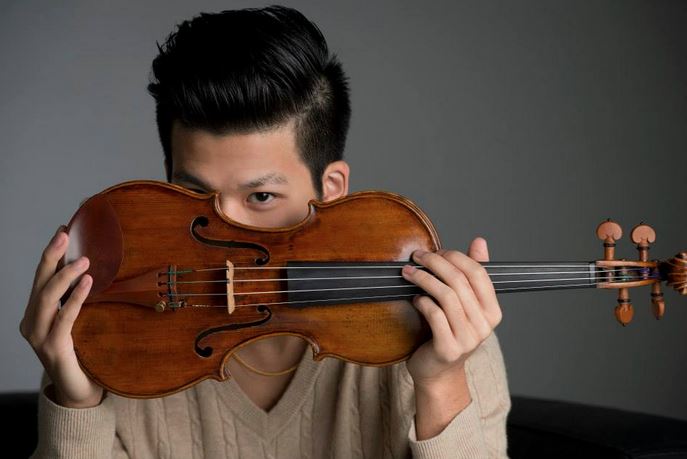 During intermission, the audience was buzzing with excitement and elation for what Chan had in store next.

Moving back into the Symphony, concert goers could not miss the massive, beautiful grand piano sitting centre stage, and as Chan took his place, the crowd went silent, inkling in anticipation.

Chan clearly lived for the music and consequently allowed the music to come alive for his audience. Exuberating a seemingly infinite volume of talent, inspiration, and passion, symphony connoisseurs and music devotees alike were able to relate, appreciate and enjoy Chan’s performance from Friday evening. 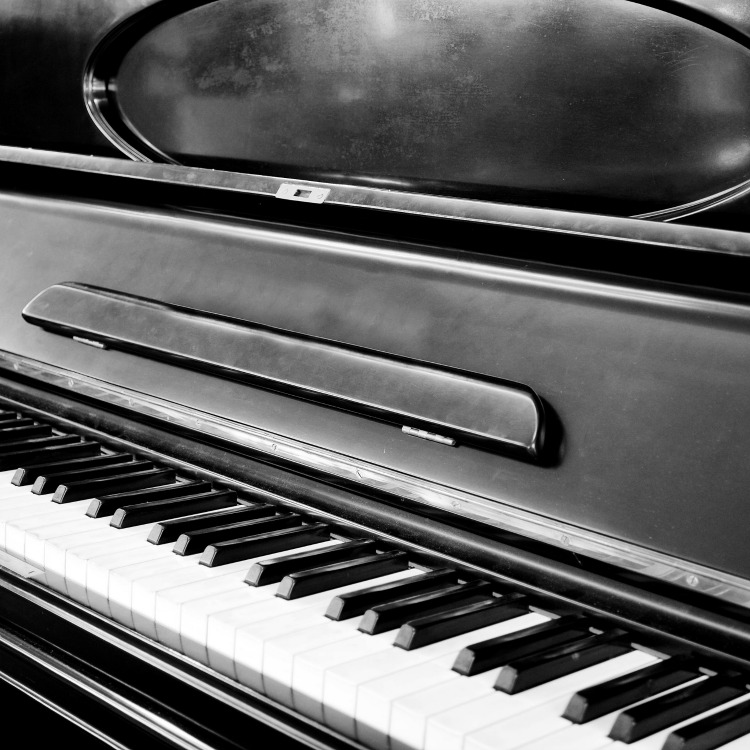 "Last night was a blast! Cheers for the support and the standing ovations Kelowna," added Chan.

Ending on a perfect note, Friday night’s performance was the finale to the OSO season. Doors to the symphony will open again in October for what is expected to be another fabulous season filled with a plethora of talent.

Jonathan Chan also performed Saturday evening in Penticton and is scheduled to dazzle the audience in Vernon Sunday evening.

Tickets for Sunday evening’s show in Vernon are available at the Vernon and District Performing Arts Centre by phone at 250-549-7469 or online.