Kelowna Broke a Temperature Record—And So Did 33 Other Places in B.C.

B.C. was smoking hot on Saturday, with 34 temperature records broken across the province.

Environment Canada released the unofficial temperature records for Saturday, June 27th, and the results are pretty astounding. A whopping 34 communities broke their previous records for the day, some of which went all the way back to the 1890s. 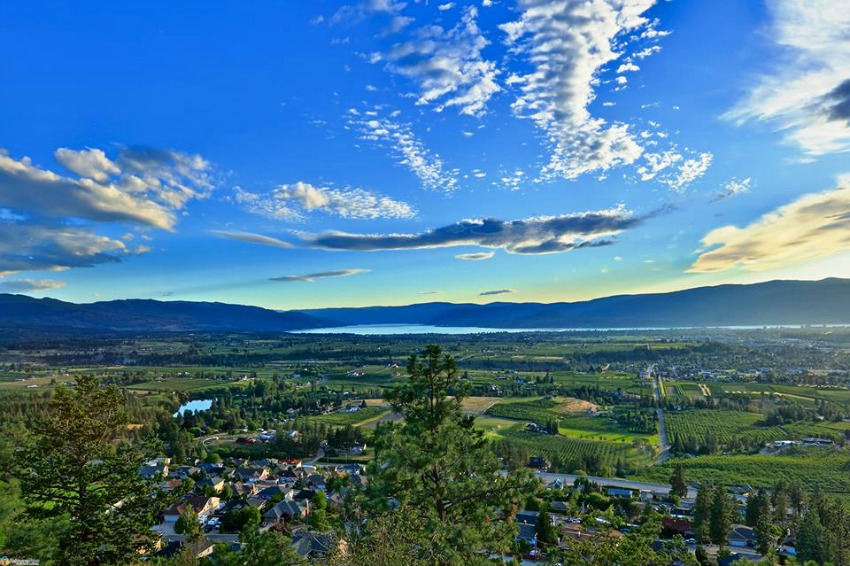 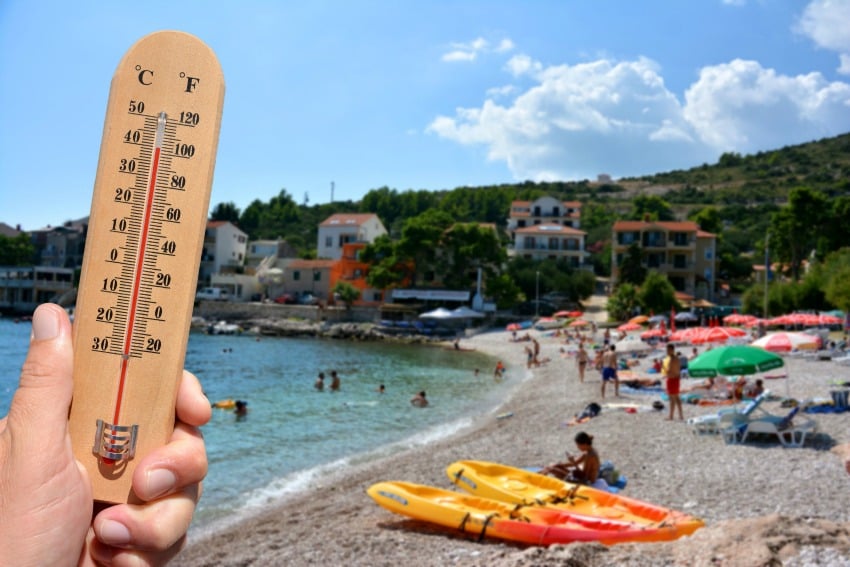 Nanaimo, however, was the winner in breaking the oldest record. This Vancouver Island city experienced gorgeous 33.3°C weather, solidly breaking a high of 31.7°C set all the way back in 1892.

Get ready for more sunshine on Sunday, as Kelowna is set to get to 38°C yet again with a mix of sun and cloud—though there is a risk of a thunderstorm in the afternoon.