Is Your Halloween Costume Racist?

All Hallows’ Eve is fast approaching and kids are itching with excitement for an evening chock full of candy and trick or treating, while parents and adults are gearing up for costume parties, an evening of bloody punch, and some version of the Monster Mash. 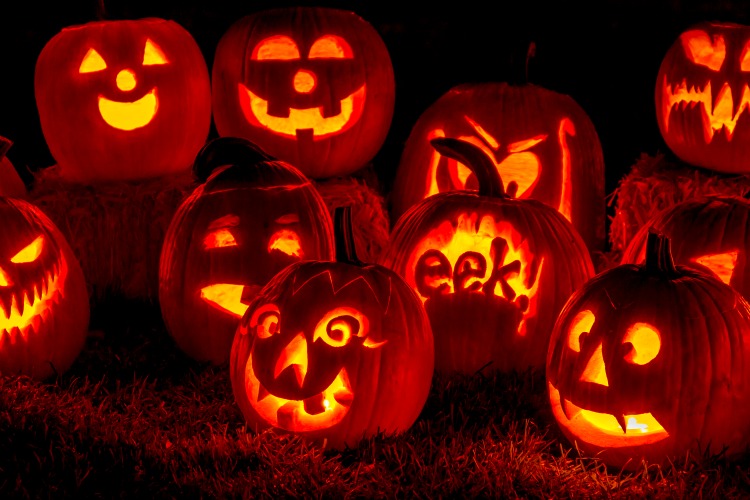 While the ancient Celtic festival of celebrating the dead has transitioned into a chocolate-filled, sometimes less-spooky version of the historic Christian holiday, it’s important to remember that while Halloween can be fun, certain “costumes” cross the line between scary and creative to harmful and offensive.

In an interview with KelownaNow, Daniel Keyes, Coordinator for the Cultural Studies Undergraduate Program at UBC Okanagan, explained how cultural appropriation is incredibly detrimental, and should in turn, have no place on Halloween night, let alone in our society.

Cultural appropriation is a sociological concept that delves into the ideology of adopting elements of a specific cultural group of people. It is essentially a generalized misrepresentation of a culture that uses stereotypes to perpetuate a particular image of a people based on deeply ingrained notions of white privilege and history, and according to Keyes, cultural appropriation is relative to our history right here in the Okanagan.

For example, using Halloween as an excuse to “dress-up” as a First Nations person is not only a gross misrepresentation of an entire collective of people that have their own languages, traditions, and cultures, but it is preserving the notion that it’s okay to embody a harmful version of an experience that is not your own.

“Performing one culture for somebody else, telling them this is what your culture is, reduces and demeans exactly what they’re about,” said Keyes.

“I think when we dress up for Halloween we go, ‘oh it’s just in fun,’ but I think when we have that kind of history in mind; when we think about those things, we can think about them as a form of cultural, not just misrepresentation, but a form of cultural violence that takes away the dignity of that other culture that you’re attempting to do. I think it’s potentially very harming and dangerous for the people whose culture is being distorted and appropriated,” added Keyes.

“You’ve created these things in what you may think of as a light hearted way to entertain, but in fact it’s designed to demean people and perpetuate harmful stereotypes about who they are and what they are.”

Race isn’t the only thing being appropriated on Halloween, as sexualized versions of everything from an M&M to a zombie costume are on the market.

“I certainly would feel very uncomfortable putting a child in one of these costumes, but because it’s Halloween somehow that’s sanctioned, and that seems deeply wrong; a weird distortion that’s occurring in the contemporary culture, which I can’t think is good for young adolescence or young children to model that behaviour, even if it is in the noble pursuit of collecting candy.”

So how can families and adults alike have a fun-filled evening of trick or treating without contributing to the harmful and negative implications of cultural misrepresentation?

Halloween is a great time to spark a little creativity and think outside the box, and as a parent, it’s important to encourage your children to think of an original costume that reflects their own identity, interests, and personality.

“It’s inappropriate to use demeaning representations that say, ‘I can take on for this one night a comical, grotesque representation of a minority and have fun with it. I think that’s where it becomes problematic.” 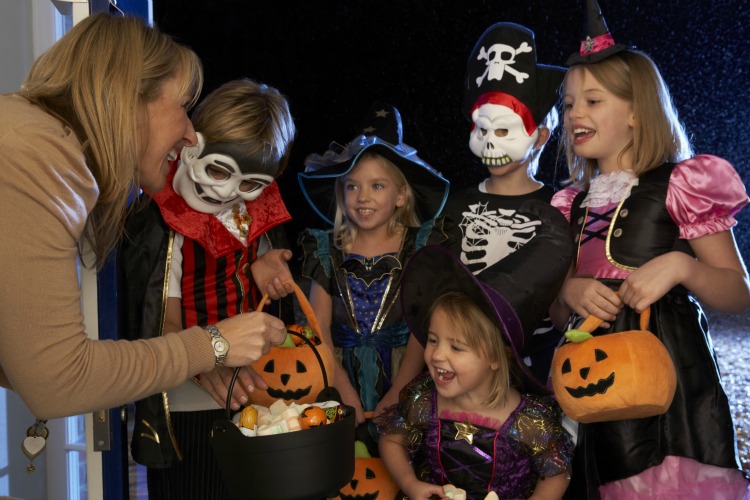 So before leaving the house this Halloween, ask yourself: what am I trying to embody with this costume and will it be offensive or harmful?

“When someone’s costume pivots on humiliation, whether it’s of the wearer or someone else, I think we should say, ‘No, that’s not what our society is about,” said UBC Faculty of Education professor Mona Gleason.

Essentially, the ghouls and the goblins should be going bump in the night on Halloween, not overly sexualized, racialized or demeaning representations of someone else’s traditions or culture.