15 past presidents of the Kelowna Chamber of Commerce gather to talk inflation, labour shortage and a second bridge

They cover 42 years of being passionate about making Kelowna a better place to do business, work, live and play.

The past-prez in attendance who served the longest ago was Gerry Gee from 1980, thus the 42-year timeline right up to current president Pamela Pearson, who is also the director of operations at Sentes Automotive. 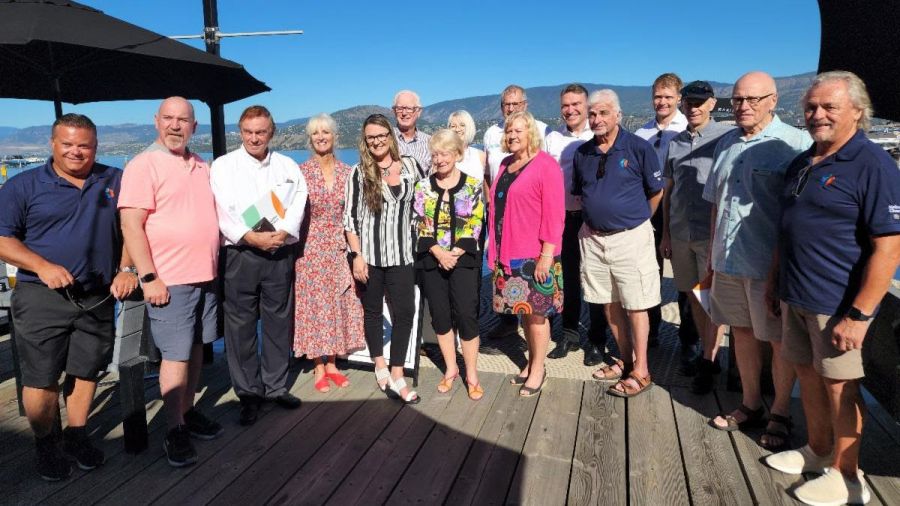 Because of a COVID pause, this was the first such gathering in two years, so there was a lot to catch up on.

Pearson brought past presidents up to speed on the biggest issues facing the chamber and society currently -- inflation, labour shortage and post-pandemic recovery.

Other parts of the chamber's three-year strategic plan were also discussed, including lobbying for a North End Kelowna bypass road and a second bridge spanning from the Westside to Kelowna to link into that bypass.

Each president was also asked for the highlight of their tenure.

Brad Cronquist mentioned the groundwork being laid for UBC Okanagan during his presidency in 2002.

James Paterson saw the new Bennett Bridge open and the toll booths on the Coquihalla Highway closed in 2008.

And Steve Thomson, who was prez in 1998 and would go on to be the Liberal MLA for Kelowna-Mission, 2009-2020, including a stint as minister of agriculture, was proud of agricultural land protection and programs during his presidency.

Over the Kelowna chamber's 116-year history, 103 men and women have served as president. 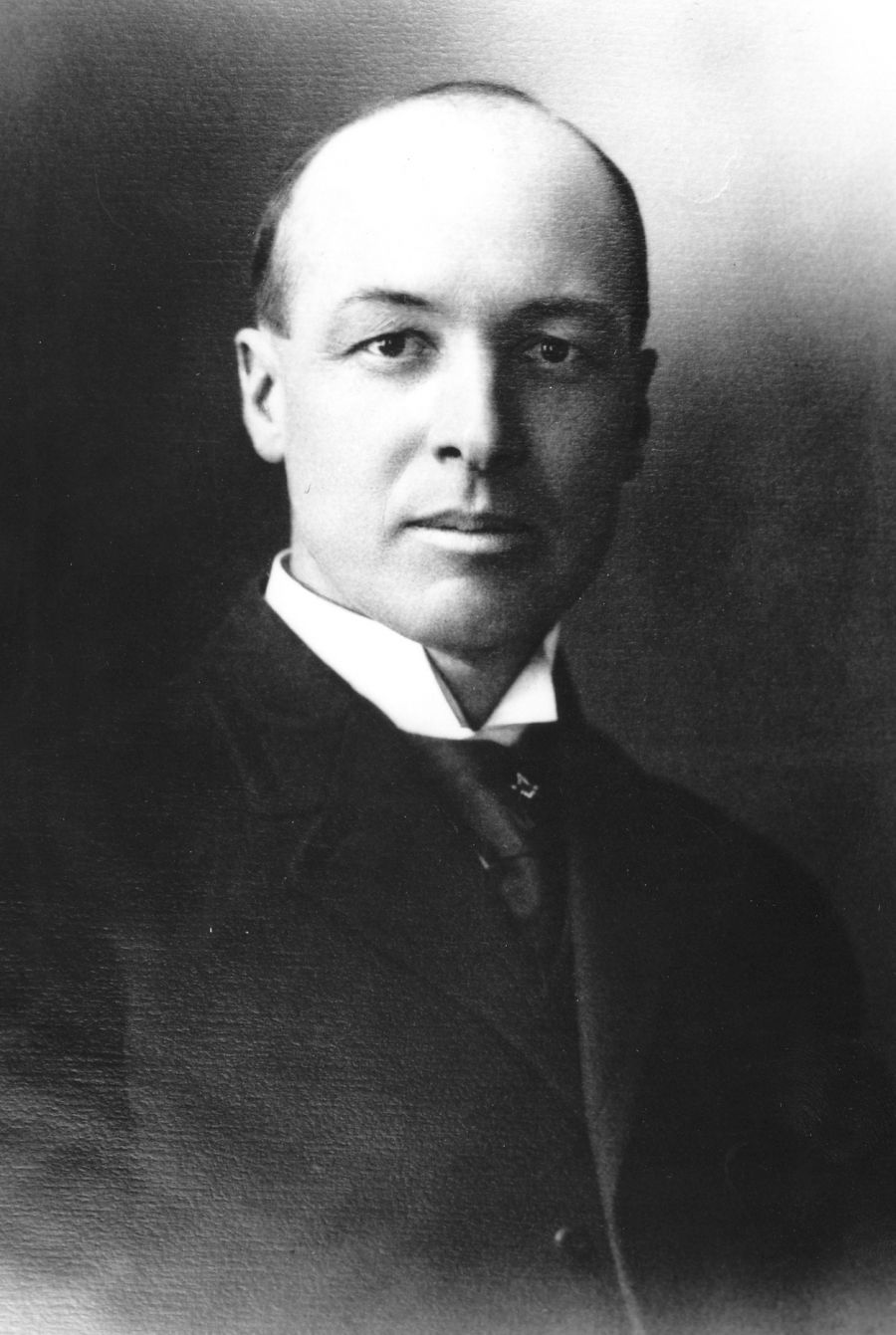 He, obviously, wasn't at the past-presidents breakfast because he died in 1931 at the age of 66.

The first woman president was Marion Bremner in 1985.

Bremner wasn't at the past-presidents breakfast, but she was at the Kelowna Business Excellence Awards in March, where she was named 'business leader of the year.'

Here's the list of everyone that's served as Kelowna Chamber of Commerce president over the organization's 116-year history.