In the past year, getting a job in Kelowna has gotten much more difficult.

According to BMO’s new Labour Market Report Card, released in February 2016, Kelowna went from having one of the best job markets in the country, to having the second worst, ranking 32nd out of 33 cities. 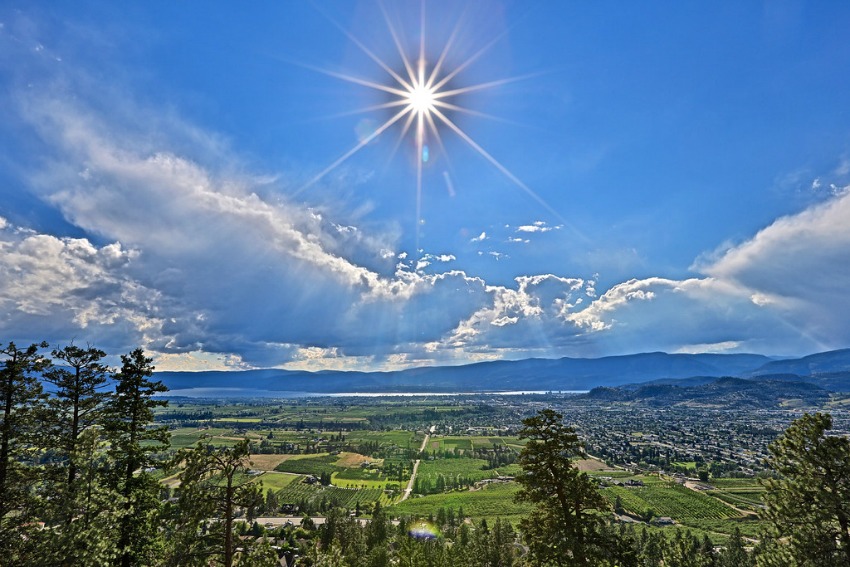 Last year, Kelowna was the second best place to live if you were in search of employment.

Canadian employment fell by 5,700 in January, and the unemployment rate rose to 7.2 per cent.

Despite Kelowna’s poor showing, B.C. and Ontario have been the two provinces with employment growth so far this year.

If you’re wondering, the easiest places to get a job in Canada are Guelph, Ont., Regina, Sask., and Vancouver, according to the BMO report.