Kelowna Water System Tug-of-War Might Wrap Up This Week

The Government of B.C. is about to have their say on the possibility of Kelowna’s water irrigation systems amalgamating.

Right now, provincially-appointed mediators are taking in all the facts and opinions, and will present a report on what they think should be done.

George Abbott, former B.C. Minister of Education and Minister of Health, and Chris Trumpy, who also has a history with the province, were appointed to mediate through their company Circle Square Solutions.

Kelowna Mayor Colin Basran said an integrated water system for the whole city is council’s top priority this year, during his annual “state of the city address” to the Kelowna Chamber of Commerce in February. 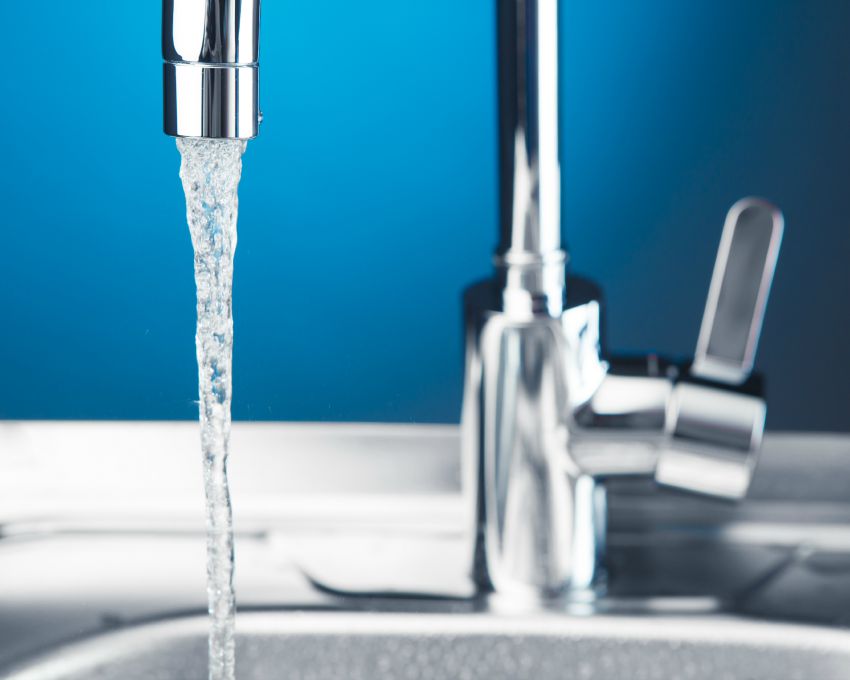 This week, he is reiterating that message, as the City waits to hear back from the province.

“It’s been no secret … the City of Kelowna is seeking an amalgamated water system with oversight by Kelowna city council,” he said.

Kevin Reynolds, assistant manager of Rutland Waterworks, said the districts all had a united front during their mediation on March 9th and 10th in support of the 2012 Kelowna Integrated Water Supply Plan. The plan says that in time, some of the water operations could be integrated, if needed, after all water quality issues are dealt with.

In February, Basran said council no longer agrees with that plan and instead called for a third party assessment to take place before anything went forward. Now, the third party mediators are discussing that plan, and will tell the City how they think they should move forward.

Reynolds said they’re aware that the mayor and council disagree with the outlying water districts, but they haven't yet seen a new technical plan from the City.

“All I’m seeing is that all they want is power, or control. They want to be able to make the decisions,” said Reynolds.

The 2012 Kelowna Integrated Water Supply Plan was developed by the technical staff from City of Kelowna, RWD, GEID, BMID, SEKID, MCSCD, MoH, IHA plus all of their engineers and consultants. This report then had the unanimous support and approval from previous Kelowna Mayor Walter Gray, council, the Water Boards and the many Ministries involved.

“I don’t know if the mediators would actually go against it because there’s not a better plan out there,” said Reynolds.

Reynolds said a draft from the mediators will come back to all of them detailing what was discussed and agreed upon, and everyone will get to review the draft and make changes if needed. The final report will be released later on.

Basran said he expects to have the final report by the end of this week, or early next week.

“The province is wanting this to be resolved through the mediation,” explained Basran, who said the province, “would like the municipality and the irrigation districts to work this out amongst themselves.”

The City, represented by Basran, the city manager, and city staff “with various expertise in water delivery,” had the chance to present their point of view to the mediators.

According to Reynolds, the City met with the mediators separately from the irrigation and improvement districts.