A locally owned and operated café in Kelowna is hoping to expand to other cities. 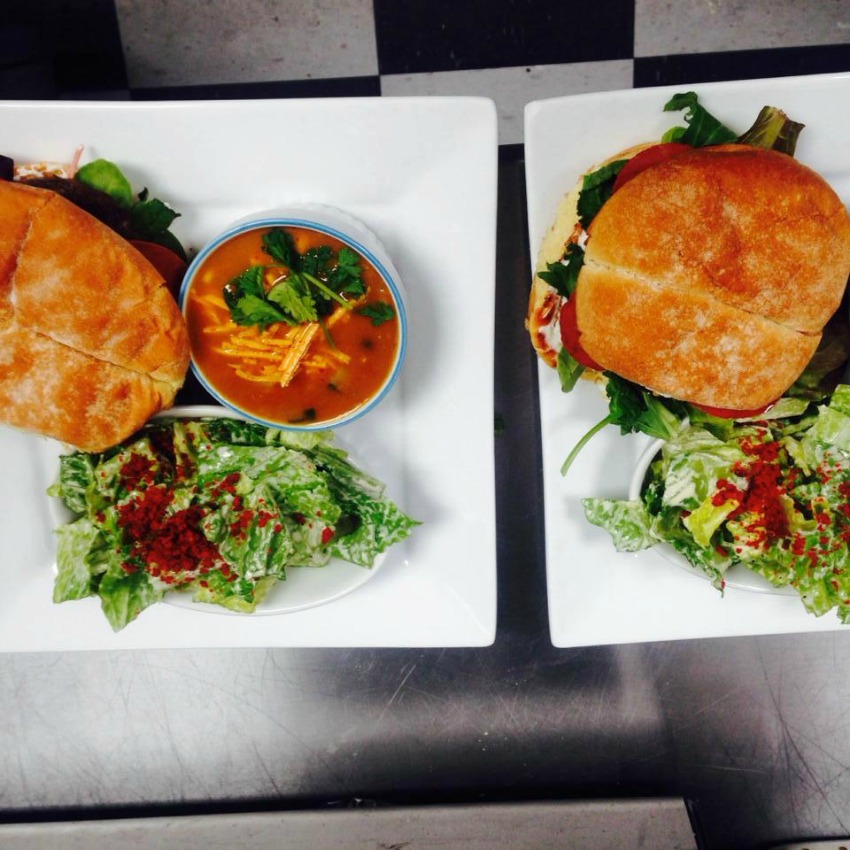 Naked Café opened last February and is owned by sisters, Tessa Gordey and Teghan and Olivia. The three young women decided to open the café after thinking about what they could do to help animals and educate others on cruelty free food.

The fully vegan café has seen an increased amount of customers and Gordey thinks it’s time to expand. 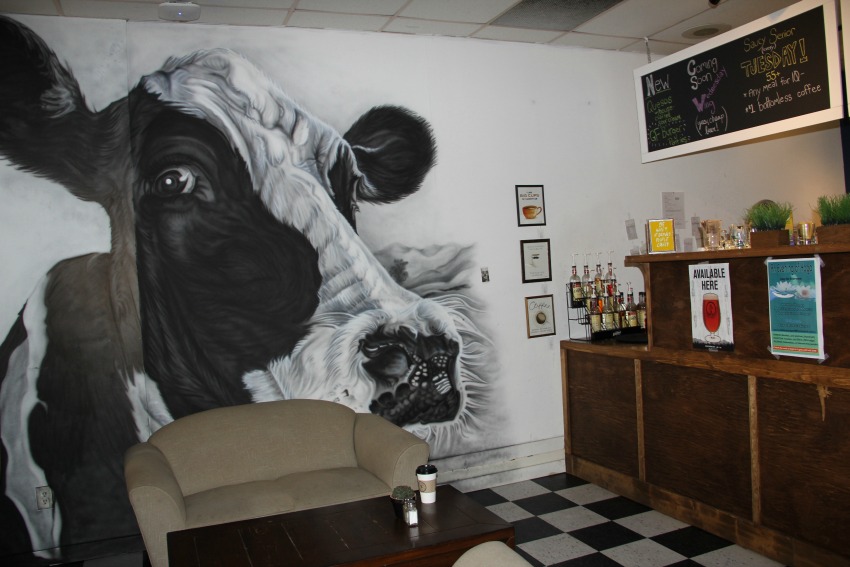 “People come here and buy a lot of food before getting on a plane, because they don’t know when they can eat again. We have people come here every time they’re in town,” said Gordey. “This couple just left who are from Vancouver and they’ve been here four times already, and they said they don’t go to any vegan places in Vancouver.

“They said we’re the best.”

In March, the sisters heard that Dragons Den was holding auditions across the country for the new season of the television show. They decided to hop on the bandwagon and fill out an application.

They headed to Okanagan College where the auditions were held and spoke to two producers about the café’s history. 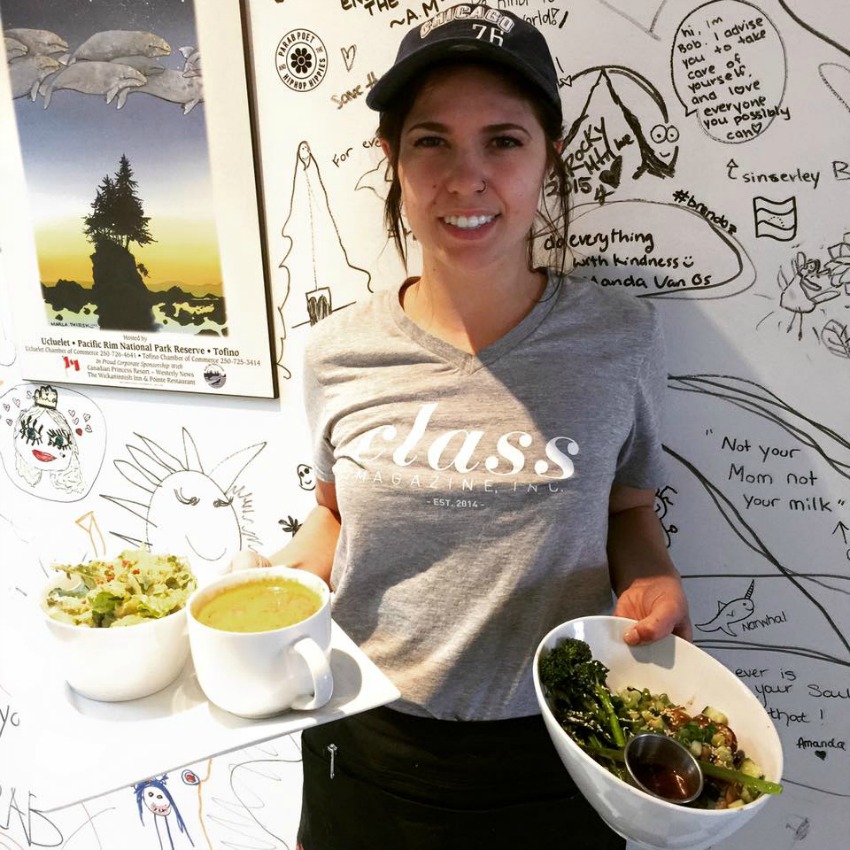 “[The producer] seemed really interested. She was nodding her head,” explained Gordey.“Every time we put the food down, people are excited.

“We’ve had people crying, just so happy we’re here in Kelowna. I have never experienced that before and once we started talking about that, she was super interested.”

The producer eventually pulled the Gordey sisters outside of the room and grabbed a picture and posted it on the official Dragons Den Instagram. The photo has gotten more than 220 likes, which is higher than the usual amount likes on other pictures, which range from 30-40 likes.

The comments on the picture spoke about how great the Gordey sisters are and how Naked Café is one of the best places to eat in Kelowna.

Dragons Den hasn’t officially told Naked Café that they will be featured in the new season of the show, but the young owners will find out their fate sometime this month.

Gordey said that the hope for the café is to expand and hopefully one day be in every major city in Canada. Getting on the show would give the sisters an insight into their business.

“If you ever did get on the show it gives you a really good idea of where your business is going,” said Gordey. “There’s only so many options they’re going to say. 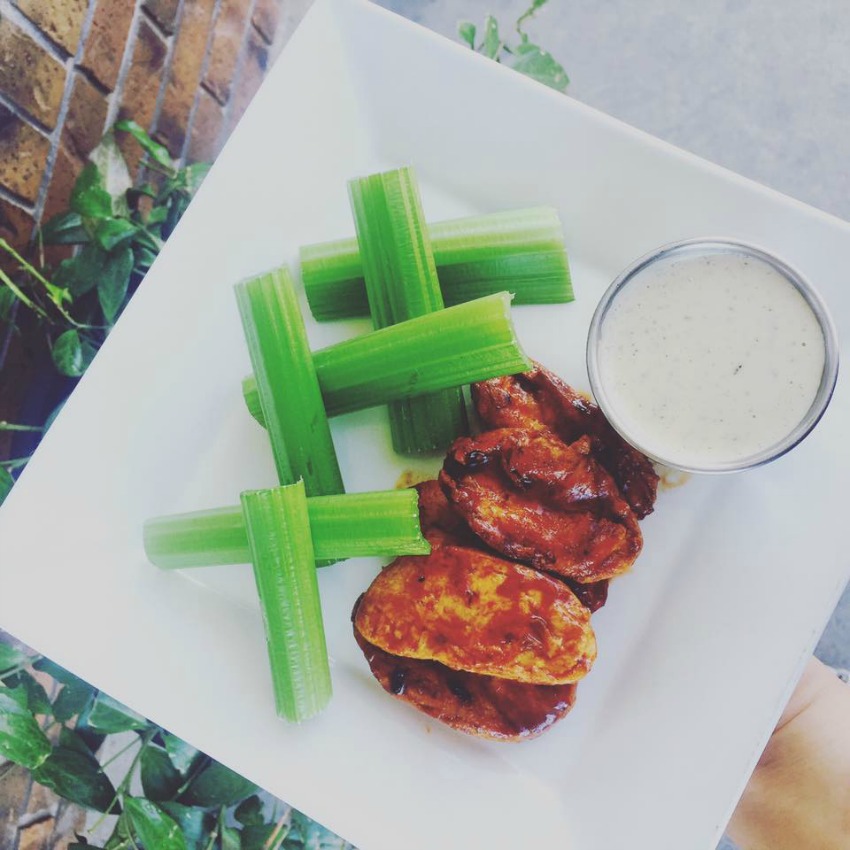 Whether they get on the show or not, Gordey said they hope to expand.

“By next year we’ll have another location, we just don’t know where. We’re thinking either Vernon, Kamloops, Vancouver or Victoria.”