Some Kelowna residents deserve to be walking with their head held a little higher today.

The City of Kelowna announced the successful Civic and Community Awards finalists on Wednesday night at the Kelowna Community Theatre. 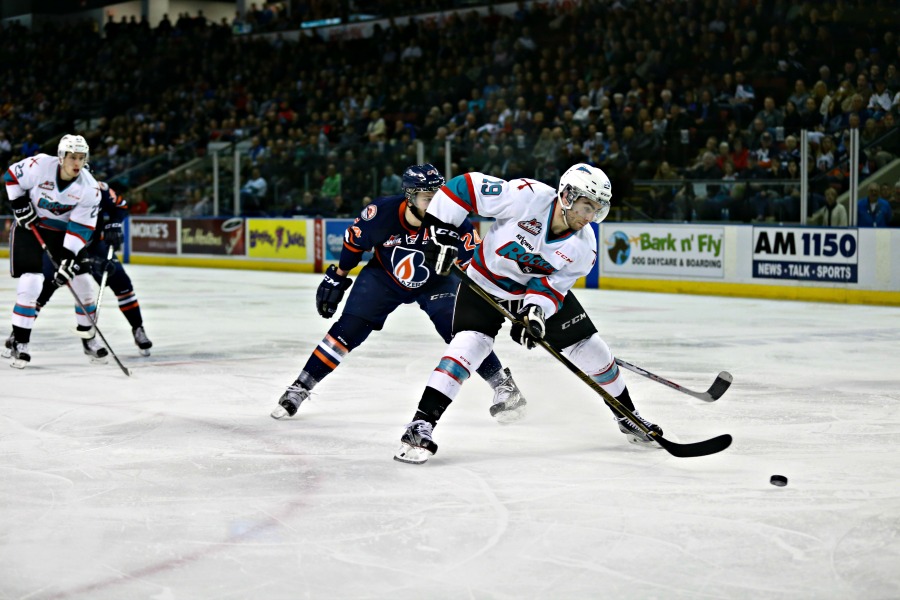 Female Athlete of the Year Award 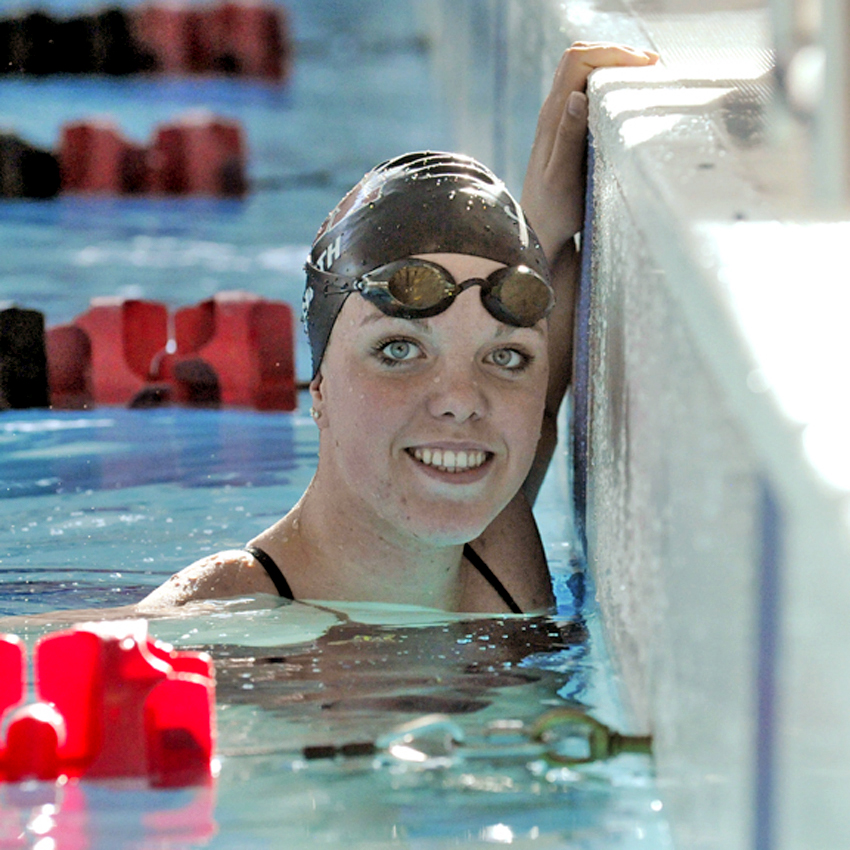 Male Athlete of the Year Award 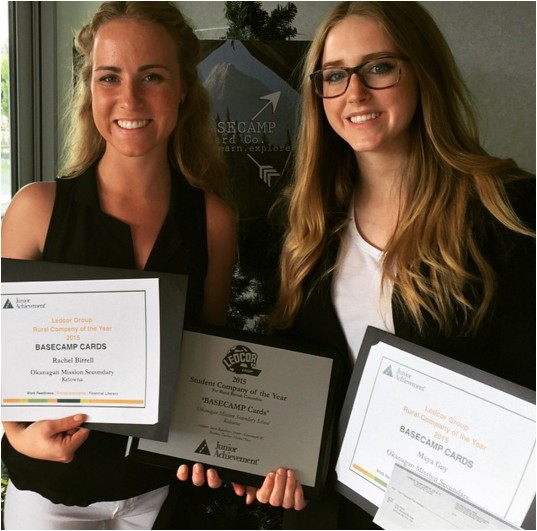 Teen Honour in the Arts Award

Honour in the Arts Award 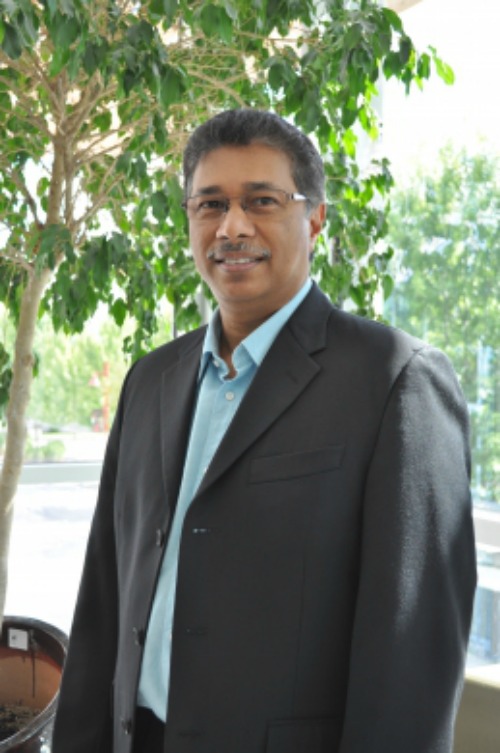 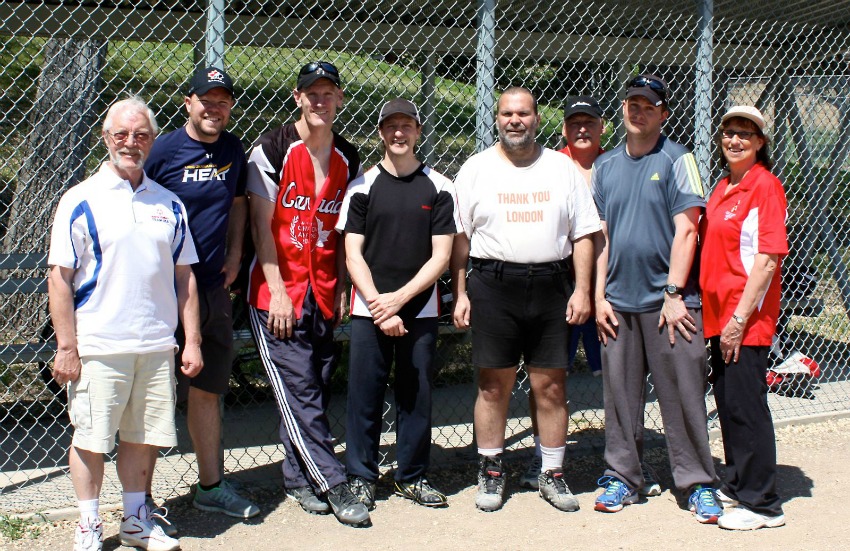 Corporate Community of the Year Award

Champion for the Environment Award

The Young Female and Male Volunteers of the Year Award finalists and recipients will each be receiving funding towards their post-secondary education, including $1,000 for each award recipient and $500 for each of the two finalists. The funding is sponsored by the Thomas Alan Budd Foundation.